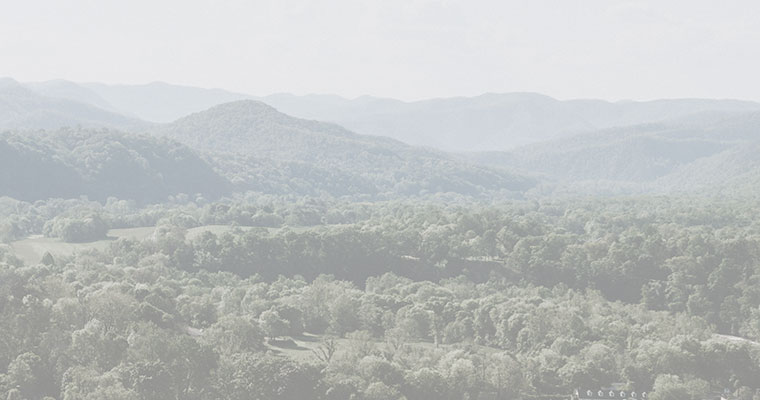 Most of America is aware of how the opioid crisis is gripping our country, and healthcare organizations play an integral part in curbing these harmful effects on society. The U.S. Department of Justice (DOJ), Office of Inspector General (OIG), and other federal and state agencies are coordinating to help stop fraudulent and criminal activity in healthcare across the country. Let’s take a look at a region of the country at high risk of opioid misuse and provider over-prescribing – Appalachia.

On October 25th, the Justice Department’s Criminal Division formed an Appalachian Regional Prescription Opioid Strike Force (ARPO) to help combat the opioid epidemic and prosecute the providers and prescribers who abuse and fuel this problem. The ARPO Strike Force is a joint law enforcement effort which culminates and coordinates resources and expertise of the Healthcare Fraud Unit in the Criminal Division’s Fraud Section of the U.S. Attorney’s Office for nine federal districts in over five states, as well as law enforcement partners at the FBI, HHS OIG, and the U.S. Drug Enforcement Administration (DEA).

Our nation’s opioid crisis requires us to work with unprecedented urgency in attacking drug diversion at every level. These joint strike force efforts will save lives, while allowing us to better target and bring to justice those who facilitate addiction and profit at the expense of the weakest and most afflicted.”

The takedown focused on key states in the Appalachian region including:

The U.S. Department of Justice (DOJ) and Department of Health and Human Services (HHS) are committed to keeping the public safe by cracking down on fraudulent providers and helping those who are willing to seek treatment for opioid abuse.

The federal government is serious about enforcing the laws against healthcare providers and organizations that have committed fraud or have been sanctioned for a number of actions. Just last year, the Department of Health and Human Services (HHS) announced the largest ever healthcare fraud enforcement action involving 601 charged defendants across 58 federal districts, including 165 doctors, nurses, and other licensed medical professionals, for their alleged participation in healthcare fraud schemes involving more than $2 billion in false billings. Of those charged, 162 defendants, including 76 doctors, were charged for their roles in prescribing and distributing opioids and other dangerous narcotics.

It is essential for healthcare organizations to improve their provider and vendor monitoring systems and processes. Many of the techniques of healthcare bad actors or sanctioned providers is becoming easier to spot with screening solutions and smarter monitoring tools to help fill in the holes of healthcare data. In the past, these individuals or entities have escaped the grasp of penalty or prosecution because of the lack of reliable data, inefficient state reporting, systems integration challenges, and more.

With a comprehensive and proactive approach, healthcare professionals are more equipped to identify risks and make an actionable change before any patients are affected, or potential fines and penalties are handed out. Having confidence in your data and workflows contributes to an effective compliance program, network operations development, claims processing abilities, healthcare vendor engagement, along with many other benefits.

Are you taking the right approach to ensure compliance and mitigate your healthcare organization’s risk?

OIG Referring and Ordering Physicians
Back to Resource Library