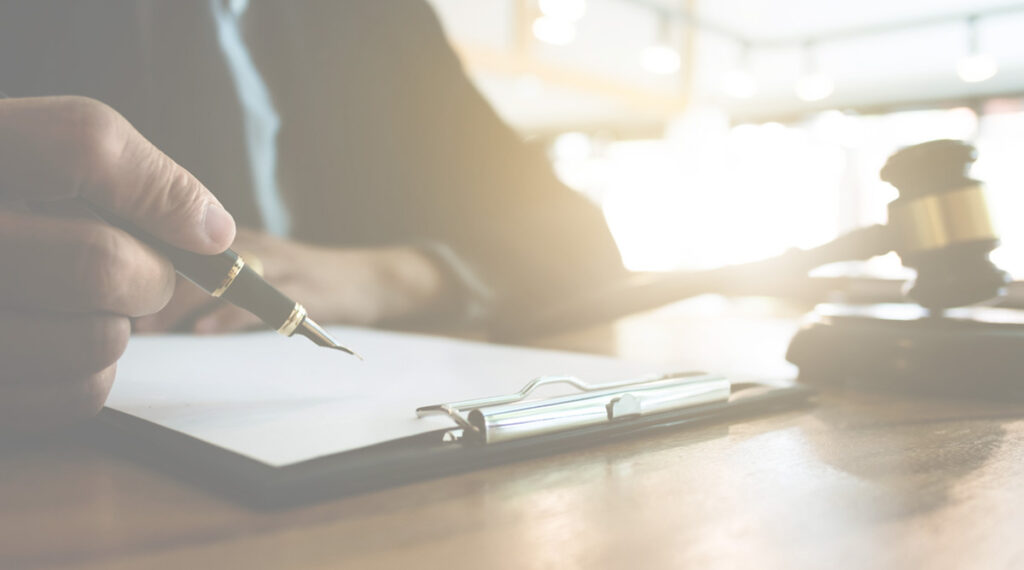 Larger healthcare companies typically employ an entire and robust legal department in-house to handle legal work and provide good counsel to management and senior executives. Some of these companies will hire outside counsel to supplement areas of expertise that may be lacking by an internal department. But what happens when that advice or legal counsel is considered to be fraudulent? Who is liable? Who takes the fall and can be subject to the long arm of the law?

On June 28, 2017 WellCare’s former General Counsel, Thaddeus Bereday of Tampa, Florida learned the hard way. He pled guilty to one count of making a false statement to the Florida Medicaid program. As a result, he faces a maximum penalty of five (5) years in federal prison for his role in the fraud scheme. Four other executives were indicted on various federal criminal violations relating to the fraud scheme.

The fraud was alleged to have been perpetrated under their combined direction from the summer of 2003 through the Fall of 2007. The scheme allegedly involved making false and fraudulent statements relating to expenditures for behavioral health care services provided by WellCare.

WellCare operates Health Maintenance Organizations (HMO’s) in several states that in turn rely on Medicaid payments and reimbursements. In Florida, the agency that administers Medicaid funds is referred to as the Florida Agency for Health Care Administration (AHCA). Two WellCare HMO’s were involved with providing recipients with services, which included behavioral healthcare.

According to a press release from the U.S. Attorney’s Office for the Middle District of Florida,

In 2002, Florida enacted a profit-capping statute that required Florida Medicaid HMOs to expend 80% of the Medicaid premium paid for certain behavioral health services on the provision of those services. If the HMO expended less than 80% of the premium, the difference was required to be returned to AHCA. The indictment alleged the ways in which the defendants falsely and fraudulently schemed to submit inflated expenditure information in the company’s annual reports to AHCA in order to reduce the WellCare HMOs’ contractual payback obligations for behavioral health care services.

On May 5, 2009, the United States filed related charges in an Information and Deferred Prosecution Agreement (“DPA”) against WellCare. Pursuant to that DPA, WellCare was required to pay $40 million in restitution, forfeit another $40 million to the United States, and cooperate with the government’s criminal investigation. The company complied with all of the requirements of the DPA. As a result, the government filed a motion requesting that the Court dismiss the Information against WellCare, which the Court granted.

Although the General Counsel pled guilty to the fraudulent scheme, the four other defendants were found guilty after a thirteen (13) week jury trial. They had served as the former, CEO, CFO, and VP of WellCare. Due to health concerns of the General Counsel, Bereday chose to plead guilty and admitted that he, along with others, knowingly and willfully had caused the submission of false expenditures reported to AHCA.

Fraud is fraud in the eyes of lady justice. It does not matter if it was caused by a single provider or with knowledge of an executive team. Submitting false claims for reimbursement is a serious crime and punishable by possible prison time, along with monetary penalties and damages. The OIG is serious when it comes to protecting the integrity of the federal healthcare program dollars and will prosecute fraud at all levels. Attorneys beware – good counsel is always the best advice.