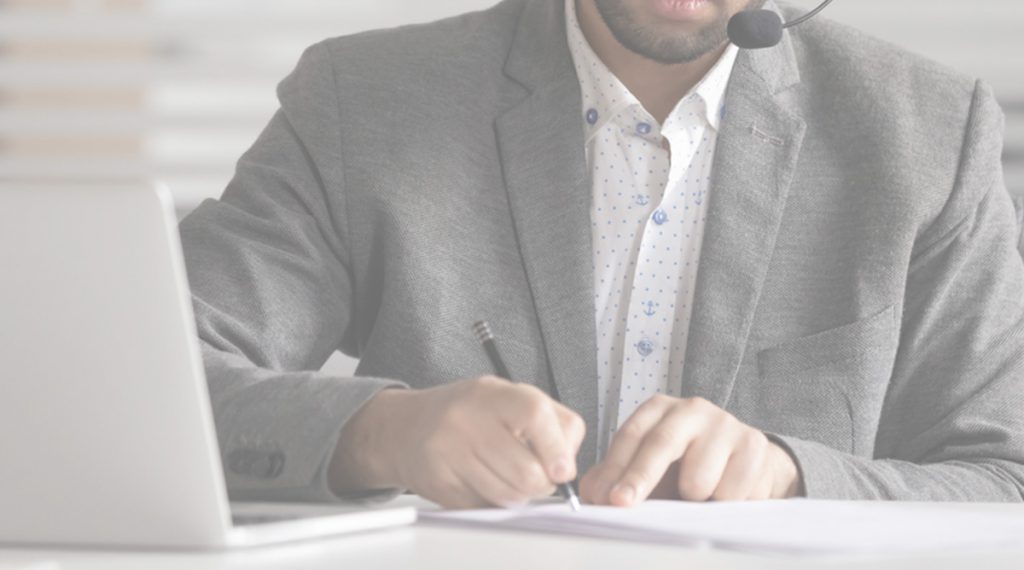 How one Tennessee couple learned the hard way that they couldn’t hide or fool the OIG when it comes to who owns and manages a healthcare organization.

The OIG is getting smarter about healthcare vendors and their owners and managers. That means your vendor monitoring program should get smarter, too.

OIG is very concerned about healthcare owners and is taking action and deploying data analysis and screens to determine whether a healthcare provider has employed or contracted with an excluded person or vendor. The mere fact that an excluded owner is not listed as an owner, or is not “employed” by the vendor is NOT the test. Instead, the OIG will use its arsenal of tools, data and analytics to determine if an excluded owner is active in the business, management, billing or other administrative services of the Vendor.  In that case, let the power of the OIG and other federal and state law enforcement agencies’ long arm of the law extend to pierce the corporate veil.

A Story About OIG Enforcement Authority

Meet the Dube family. Regan, along with her husband Michael, formerly owned and operated together a startup that they formed called American Toxicology Labs. Their company submitted and received millions of federal healthcare dollars for urine testing searching for opioids.  According to court documents, Michael Dube pleaded guilty in the Eastern District of Tennessee to one count of intentionally omitting information of ownership from reports as required under the Controlled Substance Act. As a result of his conviction, HHS-OIG informed Mr. Dube in a letter dated June 29, 2012, that he was excluded from participating in any federal healthcare program.

Yet, in May of 2013, Michael and Regan formed American Toxicology Labs in Tennessee, for which Regan served as the company’s registered agent, and used their home address as the principal office and mailing address. American Toxicology Labs then applied to participate in Medicare and Medicaid as a lab. Importantly, on the applications, Regan Dube was listed as the owner and Michael’s name and participation in their lab was omitted.

Subsequently, American Toxicology Labs conducted urine screens for various entities who represented themselves to be opioid treatment facilities. As such, between May 1, 2014 and January 31, 2020, a combination of Medicare, Virginia Medicaid, Kentucky Medicaid and TennCare (Medicaid) made payments to the Lab totalling approximately $8.5M. Further, Michael Dube also received kickback payments from third parties for referring individuals to those third parties for services for which payment was made “in whole or in part” by federal healthcare program/dollars. (Note: those payments were deposited into Michael and Regan Dube’s personal checking account in an amount of $441,646). As a result of their fraud against federal healthcare program dollars, the Dubes agreed to pay $9,015,046 plus interest for special assessments, fines, restitution and forfeitures.

Importantly, during this time period, Michael Dube was active in the Lab’s daily operations, including making employment decisions, negotiating business arrangements with providers and other active participation in the management of the Lab. This is where the OIG used its long arm enforcement authority to pursue bad actors who are actively excluded and trying to hide behind a corporate veil.

How much participation can an owner have in order for OIG to care?

According to the OIG’s Bulletin on Exclusion Monitoring, an excluded “person,” whether as an individual or entity, may not provide services that are payable by federal healthcare program dollars. The OIG Special Advisory also advises that this is true regardless of whether the person is an employee, a contractor, a volunteer, or has any other relationship with the *Provider/Employer (Page 12).

HHS OIG recommends that when determining which individuals and entities to monitor, “the provider [should] review each job category or contractual relationship to determine whether the item or service being provided is directly or indirectly, in whole or in part, payable by a Federal healthcare program. If the answer is yes, then the best mechanism for limiting CMPL (Civil Monetary Penalties Liability) is to screen all persons that perform under that contract or that are in that job category.”

Who is a Provider?

The OIG advises: “Providers should determine whether or not to screen contractors, subcontractors, and the employees of contractors using the same analysis that they would their own employees” (Special Advisory Bulletin, Pages 15-16).

Although an exclusion does not directly prohibit the excluded person from owning a provider that participates in Federal health care programs, there are several risks to such ownership. OIG may exclude the provider if certain circumstances regarding the ownership are present. Although this authority to exclude is not mandatory and OIG exercises it at its discretion, any provider owned in part (5 percent or more) by an excluded person is potentially subject to exclusion.

In addition, an excluded individual may be subject to CMP liability if he or she has an ownership or control interest in a provider participating in Medicare or State healthcare programs or if he or she is an officer or a managing employee of such an entity.

Further, the provider may not seek Federal health care program payment for any services, including the administrative and management services described above, furnished by the excluded owner.

As a practical matter, this means that an excluded person may own a provider, but may not provide any items or services, including administrative and management services, that are payable by Federal health care programs. If an excluded owner does, for example, participate in billing activities or management of the business, both the owner and the provider will risk CMPL liability.”  (Pages 9-10)

Based on the information above from HHS Office of Inspector General, one can conclude that third-party entities, vendors, and contractors need to be included in your monthly exclusion monitoring program.