Three Times is Not a Charm: Court Triples Whistleblower Damages 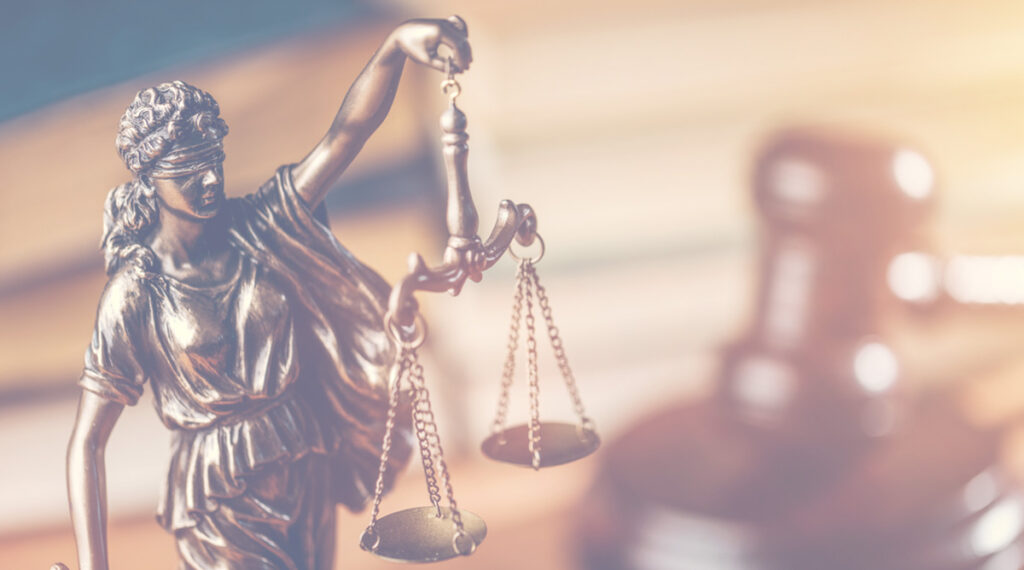 Here is a fast moving case to watch and one that has a not so happy outcome. On March 1, 2017, a Florida federal judge awarded the U.S. and Florida governments more than $347M in trebled (three times) damages following a jury trial in a False Claims Act case. This case has many aspects that make it unique and costly, but one interesting fact is that it was a rare case in which the case went to trial and received a jury verdict of $115M in a False Claims Act case.The case highlights a major concern for the OIG, as outlined in the 2017 OIG Work Plan. The OIG Work Plan specifically addresses nursing home/facility fraud concerns, stating that, “Previous OIG work found that (skilled nursing facilities) are billing for higher levels of therapy that were provided or were reasonable or necessary.” So the OIG proposed to and, in this case, reviewed documentation at selected skilled nursing facilities to determine it met the requirements for each particular resource utilization group. The involved sophisticated data mining and analytics, now deployed at the OIG.
The four defendants who operated 53 nursing facilities faced a case where they allegedly submitted false claims to Medicare and Medicaid.

The whistleblower for the case was a former nurse at two of the facilities supposedly involved in the scheme. The particular allegations involved submitting false claims and fraudulent records to substantiate the false claim asserting that patients needed and received more care than was necessary.

If the presented case falls under the False Claims Act, the party is entitled to treble damages, as well as additional monetary penalties.

Here were the findings:

UPDATE: Federal Judge puts a hold on the $347M False Claims Act payment order
A federal judge in Florida put on hold an order requiring 53 skilled nursing facilities to return more than $347 million in false claims to the federal government because it could force a total of 183 locations to “collapse.”

The reason, as provided by U.S. District Court Judge, Steven Merryday, is the fear that the facilities don’t have the funds to make the payments and in doing so would force them to default on loans. The result could be a “cascading” effect, triggering “the collapse of scores of skilled nursing facilities in 17 states.”

Judge Merryday said that the $347 million repayments would cause “an abrupt halt in operations” for the 183 facilities which treat more than 17,000 patients. The Court ordered stay is in place while the appeal is in a process.