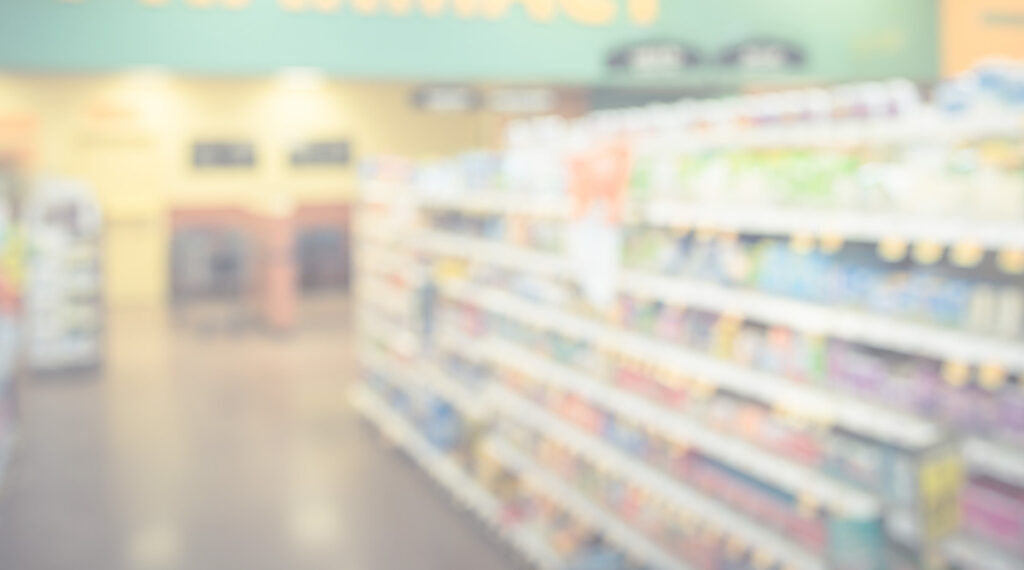 The owners of an independent pharmacy specializing in HIV and AIDS related medication agreed to pay the U.S. Government $7.8M to settle claims of overbilling CMS, which included dispensing medicine in the names of patients who have died. The settlement is to be paid in a duration of 5 years as the company makes money. A whistleblower brought the claim through aqui tam action alleging False Claims violations.  The settlement resolves allegations the Nashville pharmacy submitted false claims to TennCare and Medicare primarily during the period from February 2011 through May 2012. The government’s lawsuit alleged that Nashville Pharmacy Services engaged in the following conduct:

The above allegations were pulled from the U.S. DOJ press release.

The U.S. Government continues to focus on and punish those who allegedly committed fraud, including over-billing, false billing, and issuing exclusions when a plea or finding of guilt occurs for certain mandatory felony offenses. See a list of mandatory exclusions for felony fraud here.

All this to say, developing and implementing a compliance program for your company helps to prevent, and to potentially eliminate, healthcare fraud and abuse. Best practices include implementing the compliance plan, risk assessments and open communication.

A plan is just a plan if it is not shared, taught and made a part of the culture. It also means training and refresher courses are vital. Best practice is to include compliance training as an integral part of new employee onboarding as well as annual refresher courses. It also means that if audits demonstrate a lack of understanding or adherence, that you must react by re-training. Failure to act or react can be detrimental.

Risk assessments have been deemed the “8th element” of the 7 fundamental elements of an effective healthcare compliance plan. Risk assessments precede risk management. One can only manage risks that are anticipated. It is an analysis of the level of risk of a specific occurrence and measuring the effect of the potential circumstance. It is also the analysis on how to mitigate the likelihood and effect of such occurrence.

One must know where to go/what to do about non-compliance and ensure management acts upon it and continues to communicate. Schooling this process can accidentally educate a whistleblower. To do this effectively, it all hinges back on one simple principle: open and effective lines of communication. If the staff have an open channel to report or discuss an HR concern and/or potential compliance issue, AND management will listen and timely investigate each concern, both parties can co-exist and even flourish with one common goal: quality care from quality staff.

If compliance is an organization’s top priority and is integrated into the company culture, then fraudulent activity can be 100% avoided.