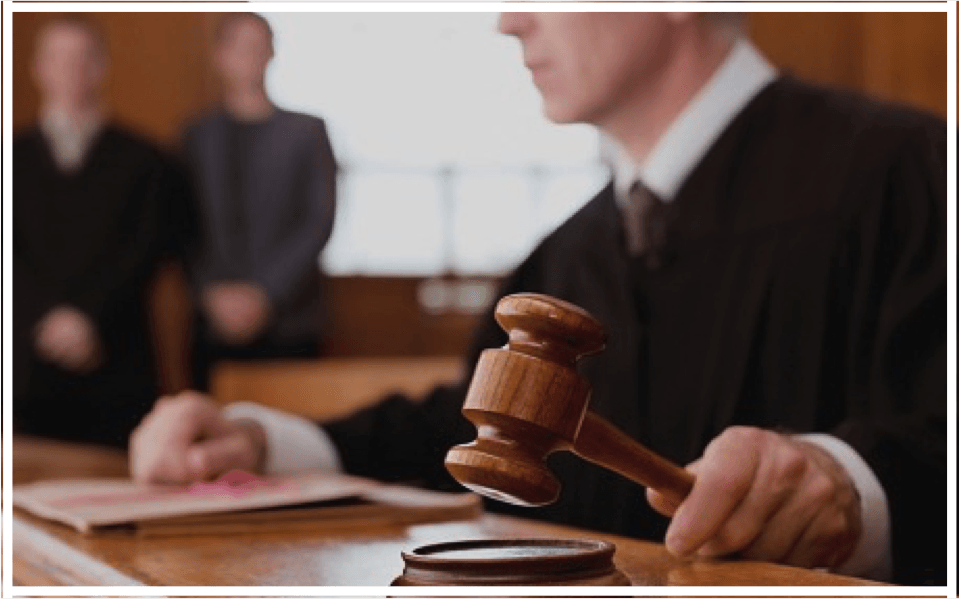 The following examples of healthcare fraud and abuse are public record cases that were prosecuted in the 2015 fiscal year.

Take a look at these REAL cases that ACTUALLY happened. This is no Law and Order drama, this is real life.

Fugitive Captured and Sentenced for Role in Medicare Fraud Scheme

The opening up of a conspiracy medical clinic in South Carolina, then billing Medicare for more than $1.1 million and then proceeding to unlawfully launder that money through Southern Californian banks and shell businesses resulted in a sentence of 57 months in prison, three years of supervised release, a $7,000 restitution fee and the finding of four current international fugitives.

33 people, including the pediatrician prosecuted, were involved in the bribery scheme with Biodiagnostic Laboratory Services LLC (BLS). The pediatrician accepted bribes in exchange for referring patient blood specimans to BLS and receieved payment for the referrals. This prolonged scheme, involving more than millions of dollars in bribes, resulted in a prison sentence of 37 months, one year of supervised release and a fine of $75,000.

What may not seem as a big deal at the time can, over time, lead to extreme costs for the government and Medicaid programs. A respiratory therapist and Vice President, of a company that provides medical equipment and services to their generally low-income clients, meaning they are eligible for Medicaid, fraudulently supplied the patients with the less expensive medical equipment but proceeded to bill Medicaid for the more expensive version. This scheme resulted in over 108, 000 falsely supplied medical equipment, billing Medicaid for more than $1.7 million.

A chiropractor was sentenced to 60 months, 5 years, in prison and fined a restitution fee of $1.8 million. Why you may ask? Well, the chiropractor pleaded guilty to health care fraud, aggravated identity theft and tax evasion. More specifically, he used the names of physicians he hired to submit false claims for services and fraudulently billed for nerve  conduction tests, nerve block injections, subcutaneous infiltrate proceedings, fine needle aspirations and ultrasound procedures. He orded the hired physicians, registered nurse practicioners and physical therapist to perform procedures he was not qualified for. Worst of all, he had a personal agenda for the money gained…like making a down payment on a house and a ski boat.

A sentence of 42 months on prison and a restituion fee of $285, 781 plus the forfeit of $550,00 later is a result of a conspiring duo, husband and wife, being charged of unlawful healthcare kickback payments and falsifying a tax return. They received unlawful kickbacks for referring patients for electrodiagnostic testing, which he never performed, and not accurately disclosing the profit gained from the billing for medical marijuana certifications.

Take-Away: It’s better to be safe than sorry when it comes to preventing healthcare fraud and abuse. Make sure to monitor your employees for such unlawful activities or it can result in exclusions and can cost your company hefty fines. Case closed!

For a more detailed description of each case check out the OIG website.