Healthcare Fraud: From CEO to CE NO 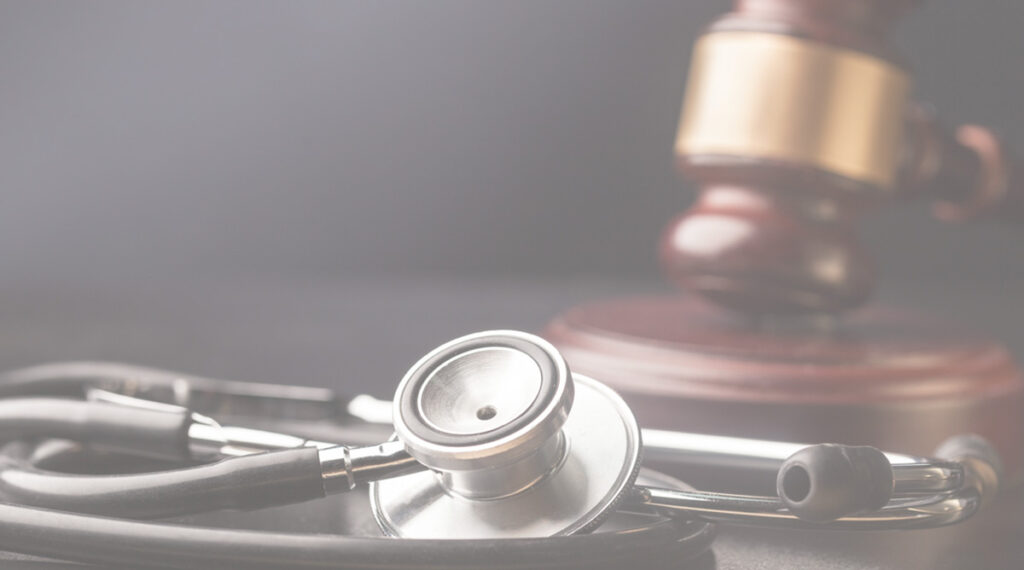 The Department of Justice reached a $1 million settlement with Ralph J. Cox III, the former chief executive officer of Sumter, South Carolina-based Tuomey Healthcare System, for his involvement in the hospital’s illegal Medicare and Medicaid billings for services referred by physicians with whom the hospital had improper financial relationships.

The investigation revealed Tuomey violated the Stark Law through the contracts. Stark Law is a statute prohibiting hospitals from billing Medicare for certain services (including inpatient and outpatient) referred by physicians with whom the hospital has an improper financial relationship. It was alleged Cox entered Tuomey into contracts with specialist physicians that required them to refer their outpatient procedures to Tuomey. Part of the physicians compensation included the money Tuomey received from Medicare for the referred physicians. The investigation further revealed Tuomey filed more than 21,000 false claims with Medicare.

The investigation resulted in Cox’s termination as Tuomey’s chief executive officer and an OIG exclusion.

Under the terms of the settlement agreement, Cox will also be excluded for four years from participating in federal health care programs, including providing management or administrative services paid for by federal health care programs. The illegal physician arrangements resulted in a $237.4 million judgment against Tuomey following a jury verdict. On October 16, 2015, the United States resolved its judgment against Tuomey for payments totaling $72.4 million, and the hospital was sold to Palmetto Health, a multi-hospital healthcare system based in Columbia, South Carolina.

Read the case in full here.