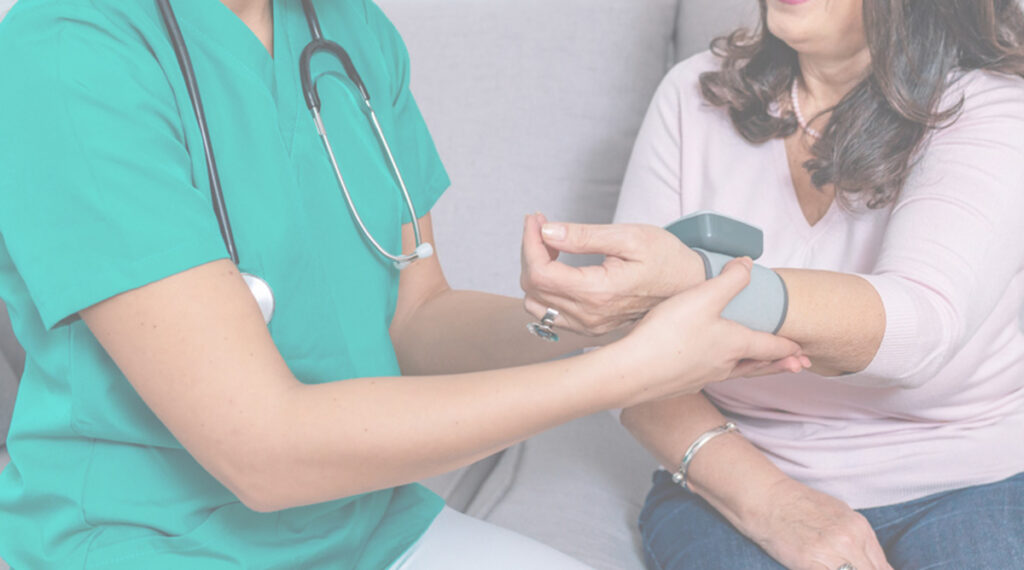 The History of Hispanic Heritage Month

Hispanic Heritage Month, celebrated from Sept. 15 to Oct. 15, commemorates how the Latinx and Hispanic communities have influenced and contributed to American society and culture. California Congressman George E. Brown (representing East Los Angeles and the San Gabriel Valley) introduced Hispanic Heritage Month in June of 1968 amidst the Civil Rights Movement and the growing recognition of the importance of the various cultures across the U.S.

Apart from celebrating the vast contributions of Latinx and Hispanic communities, it’s vital to recognize the healthcare challenges and disparities that those communities face on a daily basis. Approximately 1 in 6 people living in the U.S. self-identify as Hispanic and by 2035, according to the CDC, this could rise to nearly 1 in 4. Hispanic and Latinx health is often shaped by language and cultural barriers, lack of access to preventive care, and lack of health insurance. Some startling statistics that highlight the stark health disparities include:

Additionally, a Johns Hopkins Bloomberg School of Public Health study, that examined providers excluded from Medicare due to fraud and abuse, found that patients who were treated before the provider was banned were more likely minorities, disabled individuals, and those dually-enrolled in Medicaid. These vulnerable patients may have experienced patient neglect, illegally-provided prescriptions, unnecessary medical procedures, deceitful billing practices, and untrained personnel contact. The researchers found that not only were more patients more likely to be non-white, 27% percent versus 25% seen by non-excluded healthcare providers, but they were also more likely to be dually-eligible for Medicaid, 38.8% versus 25.5%.

According to the CDC the most pressing actions healthcare providers and professionals can take to help close the gap in healthcare disparities for Hispanic and Latinx communities include:

Additionally, it’s absolutely critical that everyone, especially the most vulnerable patients, are protected from healthcare fraud and abuse. This includes working diligently to ensure that only the most qualified providers are on the frontlines providing care to people that need it the most. As we recognize and honor the immeasurable (and ongoing) contributions of the Hispanic and Latinx communities  to our society and culture across the U.S. during Hispanic Heritage Month, we all need to do our part to make healthcare safer for everyone.