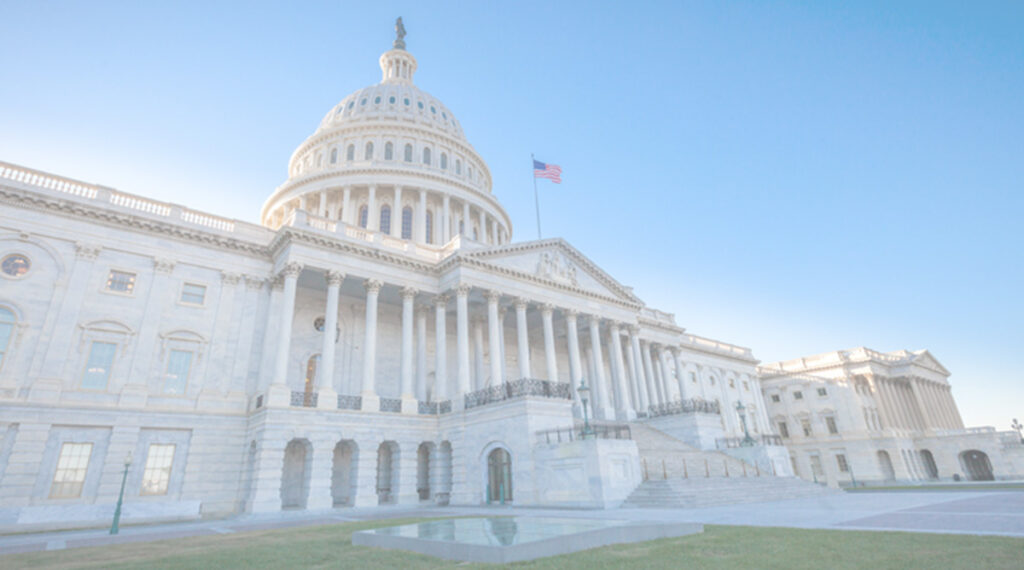 Each year, the Department of Health and Human Services and OIG is tasked with updating Congress on its performance, trends, and actions taken to combat healthcare fraud and abuse.  The mid-term report was issued for the period of October 2016 to March 2017 and describes OIG’s work on identifying significant problems, abuses, deficiencies, remedies, and investigative outcomes relating to the administration of HHS programs and operations that were disclosed during the reporting period.

In the Semiannual Report highlights section below, we present OIG’s expected recoveries, criminal and civil actions, and other statistics as a result of their work for the second half of the year. The OIG also highlighted some of their work completed during this semiannual reporting period.

During the first half of FY 2017, OIG reported expected investigative recoveries of over $2 billion. OIG also reported 468 criminal actions against individuals or entities that engaged in crimes against HHS programs, 461 civil actions, and 1,422 exclusions of individuals and entities from participation in Federal healthcare programs.

During the reporting period, Strike Force efforts resulted in the filing of charges against 49 individuals or entities. These teams use data analytics to detect and investigate healthcare fraud through a coordinated and data-driven approach. The efforts led to multiple investigations, including a case in which four defendants involved in a home healthcare and hospice Medicare fraud scheme were sentenced to a combined 35 years and 2 months in prison and ordered to pay $33 million in restitution, joint and several.

Public and Private Partnerships are Beneficial for OIG

OIG has formed strong public and private partnerships to amplify enforcement success. During this reporting period, OIG special agents partnered with Medicaid Fraud Control Units (MFCUs) on 714 criminal investigations. Results from those investigations included a 33-year prison sentence for a former staff physician for the City of Houston who was convicted on 14 counts of healthcare fraud. OIG continues to participate in the Health Care Fraud Prevention Partnership, a national public–private partnership aimed at fighting and preventing healthcare fraud through information sharing.

Future Insight on Where OIG Will Focus

Looking to the future, the OIG is tracking its performance in priority areas, such as:

During this semiannual period, OIG issued several audits that identified improper payments as a result of issues related to eligibility determinations:

OIG also pointed to some very significant gaps and areas they continue to focus on. These are consistent with the OIG Work Plan for 2017.

Nursing Homes:  Tennessee – Life Care Centers of America (LCCA) and LCCA’s owner and sole shareholder, Forrest Preston, entered into a settlement agreement to resolve allegations from January 2006 to February 2013. LCCA caused the submission of false claims to Medicare and TRICARE for medically unnecessary rehabilitation therapy services provided to patients at LCCA’s SNFs. LCCA is the nation’s fourth largest chain of Skilled Nursing Facilities. The defendants agreed to pay $145 million plus interest to resolve their liability under the False Claims Act, along with a 5-year comprehensive CIA requiring management certifications from numerous employees at the corporate, divisional, regional, and facility level.

One of OIG’s Most Wanted Fugitives, Ariel Martinez Ruiz, was captured during this reporting period. Martinez was indicted on charges of healthcare fraud in June 2016 and fled the United States. Martinez was the owner operator of Magnifique Home Health in Miami, Florida. According to the indictment, from July 2014 through February 2015, Martinez conspired to defraud Medicare by submitting false claims. Specifically, Martinez and others obtained the names and Medicare identification numbers of Medicare beneficiaries, along with the names and provider numbers of physicians, to submit false claims to Medicare. Investigators believe that Martinez, through Magnifique, was paid over $4.7 million for services Magnifique did not render. Martinez was detained while trying to enter the United States from an inbound flight originating in Cuba. He is currently in custody and will face charges stemming from his indictment.

Because of the success of OIG’s Most Wanted Fugitives website, OIG launched its Most Wanted Deadbeat Parents website. The site identifies parents who fail to pay court-ordered child support for their children; as a result, an unnecessary strain is placed on the custodial parents and the children as well as on agencies that enforce these matters. The Human Services Reviews section of this Semiannual Report provides examples.

During this semiannual reporting period, OIG excluded 1,422 individuals and entities from Medicare, Medicaid, and other Federal healthcare programs. Most of the exclusions resulted from convictions for crimes relating to Medicare or Medicaid, for patient abuse or neglect, or as a result of license revocation.

During this semiannual reporting period, OIG concluded cases involving more than $26.3 million in CMPs and assessments.

All in all, OIG continues to have significant success in pursuing and punishing those who commit fraud and abuse in healthcare. However, serious gaps exist in enrolling providers and distinguishing who owns a company. These allow bad actors to continue to enter the healthcare field and submit false claims and increase the risk to your organization. To enhance your compliance program, exclusion monitoring for employees and vendors is essential. Also, a process must be set in place for license verification to ensure that no outstanding disciplinary actions are associated with a healthcare professional’s license to practice.