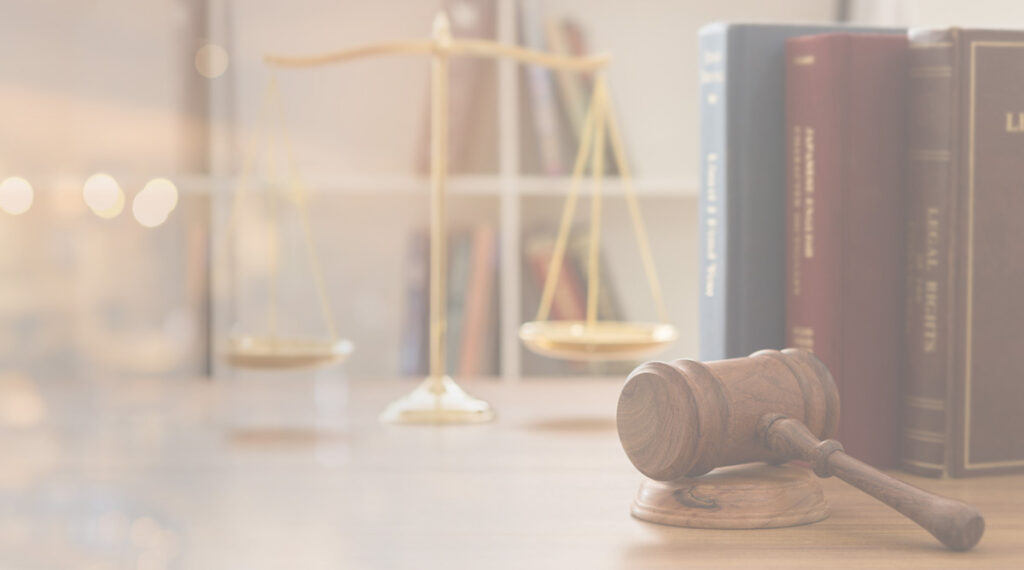 This is part two in our series about exclusion monitoring of healthcare owners. Read part one for a story about OIG enforcement capabilities and an explanation of the guidelines for monitoring vendors, contractors, and third parties.

In this post, we further explain the justification for HHS OIG attention on healthcare owners and provide some examples of prosecution related to owner-led fraud.

Who qualifies as an “Owner?”

According to OIG, “any provider owned in part (5 percent or more) by an excluded person is potentially subject to exclusion.”

In addition, an excluded individual may be subject to CMPL liability if he or she has an ownership or control interest in a provider participating in Medicare or State health care programs or if he or she is an officer or a managing employee of such an entity. p.18

Further, the provider may not seek Federal health care program payment for any services, including the administrative and management services described above, furnished by the excluded owner.

As a practical matter, this means that an excluded person may own a provider, but may not provide any items or services, including administrative and management services, that are payable by Federal healthcare programs. If an excluded owner does, for example, participate in billing activities or management of the business, both the owner and the provider will risk CMPL liability.”

Why are HHS OIG and CMS concerned about owners and managers?

In 2016, HHS OIG released the Medicare: Vulnerabilities Related to Provider Enrollment and Ownership Disclosure Report. The study was used to better explain how the Centers for Medicare and Medicaid (CMS), “can prevent inappropriate payments, protect beneficiaries, and reduce time-consuming and expensive “pay and chase” activities by ensuring that providers that intend to engage in fraudulent or abusive activities are not allowed to enroll in Medicare.”

The goal of the study was for “CMS to identify potentially fraudulent providers, as well as those that may be associated with excluded individuals or entities, providers must disclose accurate and timely information about their owners (i.e., individuals or corporations with a 5-percent or more ownership or controlling interest; agents; or managing employees).”

In the case of the Dubes and American Toxicology Labs,  the following agencies joined forces to investigate and collectively prosecute the Dubes:

Let’s take a look at a few recent examples and how the OIG issued severe and costly Civil Monetary Penalties as a result.

1. 15-Year Exclusion A Reminder to Industry

This billing scheme was concocted to add unnecessary miles and expenses to maximize billing for the benefit of Maghareh and BestCare Laboratory, which he owned and controlled. As such, it was fraud under 1128(b)(7) which allowed the OIG to impose exclusions on persons from the federal healthcare programs for presenting or causing to present claims for items or services that the person knows or should have known were not provided for as claimed or are otherwise false and fraudulent.

The OIG has authority to exclude both the individual and/or the company and chose to do so to both in this case due to the egregiousness of the fraud scheme. As an owner, Dr. Maghareh and his company are excluded.

As this case shows, it is easy for an owner to hide behind the corporate veil and continue billing federal healthcare programs. Dr. Maghareh was not excluded first, and then acted as an owner or administrator; but if he/she had, that would result in an exclusion under Section 1128(b)(8).

In January 2015, the OIG settled for $96,259 with a Minnesota Pharmacist, Joseph C. Moon for submitting claims while excluded between March 2006 to July 2013. Moon owned and managed a pharmacy that participated in federal healthcare programs while he was excluded from participating in those programs. Moon thought that he could get away with this by simply billing under the pharmacy that he owned, which is specifically prohibited.

In the case of Onsite OHS, Inc. & Kyle Johnson v. CMS (HHS Dept of Appeals Bd. 1/17/15), Clinical Laboratory and its former owner sustained the imposition of remedies for deficiencies discovered during a survey. OnSite claimed insufficient notice of claim and Johnson claimed he cannot be subject to CMS’s remedy since he was not an owner during the time of the triggering event. The ALJ held notice was sufficient as it was sent to the Lab and further, that Johnson was held to be subject to remedy because he was the sole shareholder of the holding company that owned OnSite at the time of the survey.

We have seen many companies incorporate into their hiring and vendor contracting process something similar to the following: