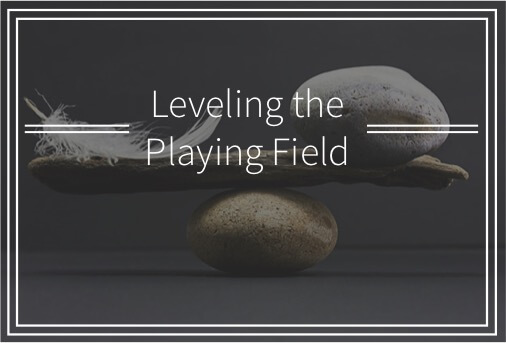 At the American Health Care Lawyers Annual Meeting last week, the OIG announced a new team of enforcement attorneys. The federal government’s healthcare fraud and abuse enforcement efforts have now expanded with the creation of a new litigation team.

“We know that many providers are trying to do the right thing,” said the chief of the Administrative and Civil Remedies Branch (ACRB) Lisa Re. “But the few who are not, create competitive disadvantages for the rest. We are looking to level the playing field.”

This is the 5th team the Office of Inspector General’s Office of Counsel has formed to concentrate on preventing healthcare fraud and abuse. According to the announcement, the new department will be led by Robert Penezic, the deputy branch chief in the Administrative and Civil Remedies Branch. This new team will help the OIG bolster and continue the commitment to feret out healthcare fraud and abuse and use the exclusion authority granted to the OIG to fine and penalize those who have been administratively excluded by the OIG. The ACRB’s new team will have at least 10 lawyers dedicating 100 percent of their time to investigating and litigating civil monetary penalties and exclusion cases; compared to lawyers who previously had to spread their time across several other responsibilities.

The 4 Goals of the New Enforcement Team:

3. Filing Enforcement Gaps – pursuing cases the U.S. Department of Justice does not

The new enforcement power for the OIG will be coordinating with and complementing the DOJ’s enforcement activities – not replace or contradict them. With or without the creation of this new team, ACRB’s affirmative case results, settlements and penalties collected have been on the rise, with approximately $15 million in penalties in 2015 thus far.

CMP’s have increased over the last 6 years. In fact, in the last 6 years, the OIG has issued civil fines and monetary penalties in excess of $27 million to more than 250 healthcare organizations for hiring or claiming federal healthcare dollar reimbursements on behalf of excluded person or entities.

The use of civil fines, penalties and exclusion authority remains one of the most impactful and meaningful ways to prevent federal health care dollars from reimbursing services ordered or performed by excluded persons or entities. This deterrent has proven to be a financial burden on companies that hire or contract with an excluded person or entity.

You May Also Like:
Sanction Screening Deep-Dive: What is it and Why it matters
Compliance Program Guidance for Hospitals
Vendor Credentialing Service – Are you doing enough?

PT Culture
Back to Resource Library