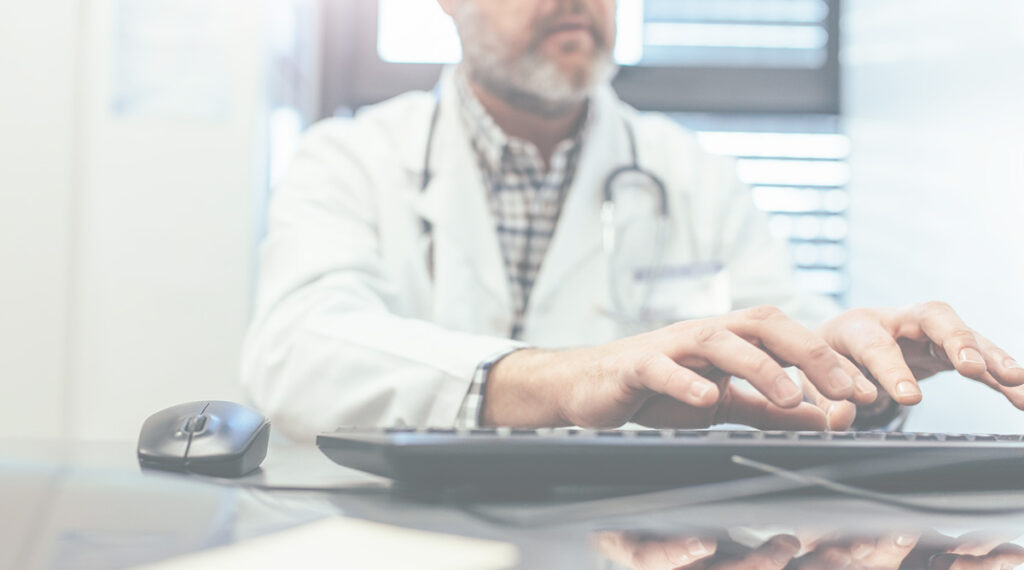 Throughout the year, the Office of Inspector General (OIG), as well as the Department of Justice (DOJ) and President Trump, have made it clear that opioid abuse is a primary area of focus for government agencies. In a recent announcement, Attorney General Sessions showed that the government isn’t just talking- they are taking action. On August 2nd, Attorney General Sessions announced the formation of the Opioid Fraud and Abuse Detection Unit. This new unit of the DOJ will be a pilot program to utilize data to help combat the opioid crisis.

In a recent speaking engagement at the Columbus Police Academy, Attorney General Sessions stated, “The new Opioid Fraud and Abuse Detection Unit will focus specifically on opioid-related health care fraud using data to identify and prosecute individuals that are contributing to this prescription opioid epidemic.”

Follow the link to read the announcement from DOJ of the Opioid Fraud and Abuse Detection Unit. Take a look below at some of the parameters and takeaways from this new unit.

New Data Analytics Can Tell Us

Attorney General Sessions shared some scary statistics that emphasize why this initiative is so important. He stated that, “In 2015, more than 52,000 Americans lost their lives to drug overdoses. And the numbers we have for 2016 show another increase—a big increase. Based on preliminary data, nearly 60,000 Americans lost their lives to drug overdoses last year. That will be the highest drug death toll and the fastest increase in that death toll in American history. This is not a sustainable trend nor an acceptable America.”

I am sure you all remember the recent historic healthcare fraud takedown. Attorney General Sessions indicated that of those 400 defendants arrested that day, more than 50 of them were doctors charged with opioid related crimes. That makes this takedown the largest opioid related fraud takedown in history.

According to the DEA, 80 percent of heroin addiction starts with prescription drug addiction. That is a staggering statistic. I am sure many of us have been prescribed an opioid of some sort following a surgical procedure or injury and never dreamed of allowing ourselves to become addicted to these terrible drugs. But every day we read horror stories of the lives changed by these drugs. We read about nurses who have become addicted and begin stealing from their employer; resulting in patients not receiving the proper medication. We’ve heard stories of nefarious doctors who have decided to put personal financial gain ahead of their responsibility to care for their patients and sell opioid prescriptions.

These stories are real and are affecting thousands of families every day. As compliance professionals, it is up to us to create work environments that help identify fraud and abuse, but more importantly an environment to help our employees. Help an employee who may be suffering from addiction. Help an employee who may have a loved one who is pressuring them to do the wrong thing and steal a medication. Opioid addiction ruins lives. We have an obligation to create compliant and safe places for our employees to come to work each day. Do your part and share the opioid epidemic story.

Donna Thiel is the Director of our Compliance Integrity team, a consulting division of ProviderTrust. Donna works with compliance officers across the country to help reduce the stress and anxiety of this very difficult role.

dthiel@providertrust.com
Connect with Donna on LinkedIn