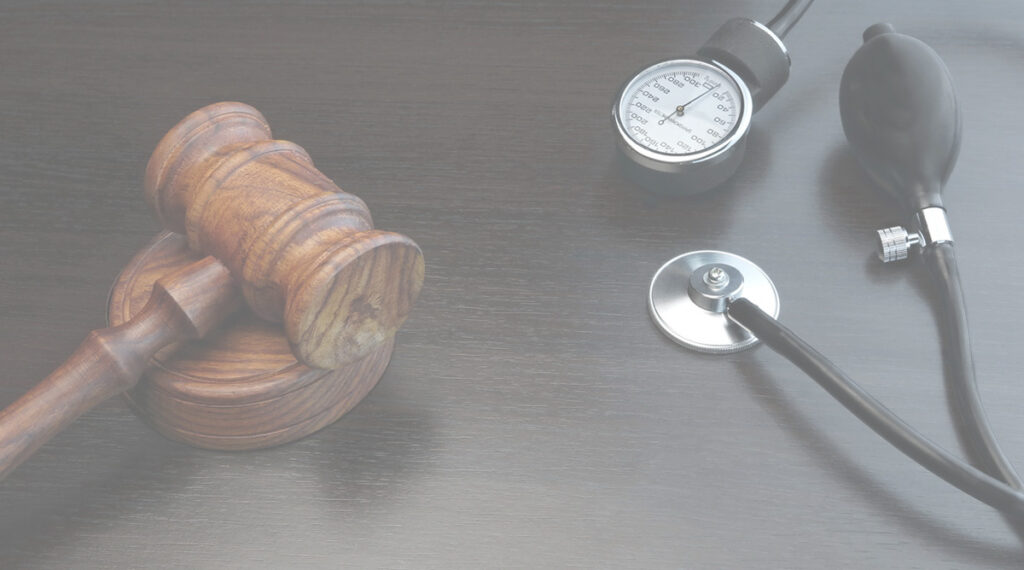 Investigations are often initiated by consumer complaints and are “reactive” vs. proactive while looking for trends and/or patterns of possible fraud. The Office of the Attorney General has developed systems that will allow them to store claims in-house, giving them the ability to quickly and directly access the data. In addition to data mining, the Attorney General’s office has created two commercials encouraging citizens to contact the Attorney General’s office should they see any fraud, waste or abuse.  Attorney General Balderas stated, “Protecting taxpayer dollars and care for vulnerable elderly and disabled individuals in our community is a priority for our office.”

In his press release issued by the New Mexico Attorney General’s office on July 26, 2017, Balderas said, “This initiative will provide a renewed opportunity for state agencies and private sector stakeholders to work together to combat fraud in the Medicaid system and protect the most vulnerable members of our community from abuse, neglect and exploitation.” He continued by saying, “With strengthened partnerships and better information sharing, we will work tirelessly to investigate and prosecute Medicaid fraud and those who abuse or neglect the elderly and disabled.”

In New Mexico, nearly 40% of the population accesses Medicaid Benefits. Currently seven out of 10 babies born in the state benefit from Medicaid dollars. Another interesting statistic is the changing age demographics of New Mexico. Today, the state of New Mexico ranks 39th in the percentage of their population over 65, but it is projected to rank 4th in only ten years. With the decreasing Medicaid reimbursement and the uncertainty of federal healthcare dollars, it is clear why Attorney General Balderas wants to focus on reducing the ever growing concern of fraud, waste, and abuse in his State.

As Attorney General Balderas mentioned in his press release, it is up to everyone to report fraud and abuse. It is safe to assume that more and more states will be taking this same initiative to proactively search out the bad actors. Unfortunately, we all read about the latest fraud schemes every day throughout our various media sources, but as a compliance officer, you can help make sure it isn’t happening in your organization.

As Compliance Officers, it is up to us to continue to educate and demonstrate best practices of compliant behavior in our healthcare settings. And most importantly, to create an environment that promotes quality and compliance in a non-retaliatory safe work environment. We want the first call to be to the Compliance Department not the Attorney General’s Office. In my opinion, the best way to reduce fraud, waste, and abuse is to lead by example and encourage self-reporting within your organization. 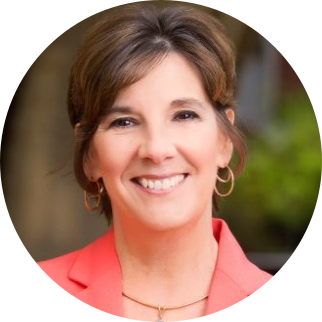 Donna Thiel is the Director of our Compliance Integrity team, a consulting division of ProviderTrust. Donna works with compliance officers across the country to help reduce the stress and anxiety of this very difficult role.

dthiel@providertrust.com
Connect with Donna on LinkedIn