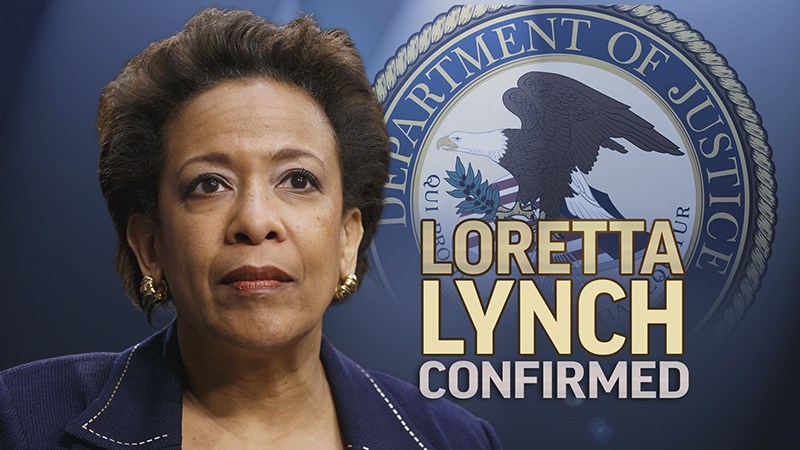 Newly appointed Loretta Lynch came out of the box swinging. The HHS OIG and the US Attorney General announced a nationwide “sweep” led by the Medicare Fraud Strike Force in 17 districts. The charges were filed against 243 individuals, which included 48 doctors, nurses and other licensed medical professionals. The crackdown of health care fraud and abuse represents the largest coordinated take-down in healthcare history, both in terms of the number of defendants charged and loss amount.

The charges stem from allegations of rampant health care fraud involving federal health care dollar Medicare funds. The defendants charged include doctors, patient recruiters, home health care providers, pharmacy owners and others. They billed for equipment that wasn’t provided, for care that wasn’t needed, and for services that weren’t rendered.

The alleged fraudulent schemes may reach approximately $712 million in false billings. As a result, CMS suspended a number of providers using its federal suspension authority, as permitted under the Patient Protection and Affordable Care Act (PPACA).

The defendants are charged with various health care fraud-related crimes, including conspiracy to commit healthcare fraud and abuse, violations of the anti-kickback statutes, money laundering and aggravated identity theft. About 44 of the defendants arrested are charged with fraud related to the Medicare prescription drug benefit program known as Part D, which is the fast-growing component of the Medicare program overall. The charges are based on a multitude of fraudulent schemes such as various medical treatments and services. The defendants were in involved in submitting false claims to Medicare and Medicaid for treatments that were not only unnecessary but also were also never provided. On top of this, other co-conspirators assisted in submitting false bills to Medicare services, such as patient recruiters and Medicaid beneficiaries, by giving out beneficiary information in return of paid kickbacks.

FBI Director, James Comey, Inspector General Daniel R. Levinson of the HHS Office of Inspector General (HHS-OIG), among many others, joined Attorney General Loretta Lynch and  Secretary Sylvia Mathews Burwell in the announcement about the nationwide fraud sweep on Thursday.

Here is what Director Comey had to say:

“The people charged in this case targeted the system each of us depends on in our most vulnerable moments,” said Director Comey. “Health care fraud is a crime that hurts all of us and each dollar taken from programs that help the sick and the suffering is one dollar too many.”

The Health Care Fraud Prevention & Enforcement Action Team (HEAT), which includes the National Medicare Fraud Strike Force teams, along with the Affordable Healthcare Act and the law are taking steps to prevent that loss of helpful a helpful dollar through taking preventative measures and growing resources.

For example, since their establishment of 2007, the Strike Force team have charged more than 2,300 defendants who have together falsely billed Medicare for more than $7 billion in nine locations.

To prove even further the effectiveness of these enforcement programs, including today’s actions, about 900 individuals, who are responsible for more than $2.5 billions fraudulent billings, have been taken down in national take-down operations.

I will leave you with a quote from General Lynch, “In the days ahead, the Department of Justice will continue our focus on preventing wrongdoing and prosecuting those whose criminal activity drives up medical costs and jeopardizes a system that our citizens trust with their lives.  We are prepared – and I am personally determined – to continue working with our federal, state, and local partners to bring about the vital progress that all Americans deserve.”

The Medicare Fraud Force Strike Unit has been a successful vehicle for the US Government to utilize in identifying and prosecuting fraud in health care. The early indicators for the new US Attorney General seem to show that her office is not afraid to go after fraud and abuse.

You May Also Like:
The Most Common Criminal Convictions in Healthcare Compliance
Uh-Oh The GOA Data Breakdown Finds Healthcare Fraud and Abuse
Sanction Screening Deep-Dive: What is it and Why it matters
OIG Compliance Program Guidance for Hospitals