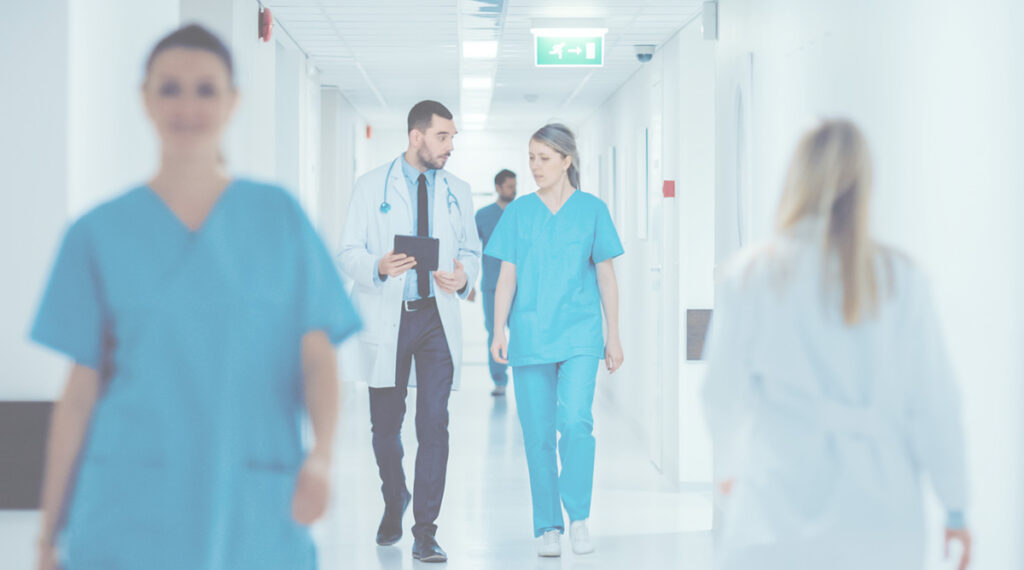 On December 6, 2016, the U.S. Dept. of Health and Human Services, Office of Inspector General (OIG) issued rules that incorporate new civil and monetary fines and penalties (CMP) authorities, clarify existing authorities, and reorganize regulations regarding CMP’s. The Final Rule also implements provisions of the Affordable Care Act (ACA) of 2010 that authorizes CMP’s for:

In addition, under both the Federal Civil Penalties Inflation Act of 2015, Congress adjusted for inflation, certain civil fines and penalties and increased the OIG’s authority to issue exclusions, and the 21st Century Cures Act.

Early Reinstatement Procedures for exclusion related to the loss of a healthcare license:

The OIG agreed to limit to ten (10) years the period from which to pursue exclusion actions. So, this Final Rule is relevant to individuals and entities that are considering resolution of False Claims Act (FCA) investigations or litigation. FCA actions are also limited to ten (10) year limitation period. The OIG also set forth changes to the aggravating and mitigating factors it considers in determining whether to increase the length of the exclusion. These factors are only used if the OIG has established one or more aggravating factors.

The Final Rule also changed the standard from “submit claims to” to “request or receive payment from.”  This is key as it closes any past argument for only submitting but not getting reimbursed with federal healthcare dollars as a defense.  Now it is clear if you simply submit the claim, whether it is paid or not by CMS or with federal healthcare dollars, the trigger is met.

Ability to Increase Length of Exclusion for Certain Financial Losses:

The OIG increased the amount of financial loss necessary to trigger an aggravating factor that can increase the length of exclusion to $15,000 for excessive claims or furnishing of unnecessary or substandard items or services and $50,000 for mandatory exclusion and permissive exclusions involving health care fraud and obstruction.

Exclusion period for certain individuals is the same as that for the excluded entity:

The OIG stated in  the Final Rule that certain individuals with ownership or control of an excluded entity, or who were officers or managing employees of such excluded entity, and who are determined to be untrustworthy based on the conduct of the entity should be excluded for the same period of time as the excluded entity.

2017 is expected to be another banner year for the OIG and Dept. of Justice in their pursuit to find and fine fraud. Exclusions is a component of fraud in healthcare and is considered low hanging fruit for the OIG. Fines and penalties will be imposed by the OIG and the enforcement landscape seems to be full speed ahead. Make sure your Compliance program is up to speed on these new rules and that you apprise the Compliance Committee and C-Suite of these new and avoidable fines.

Good governance is good for compliance.