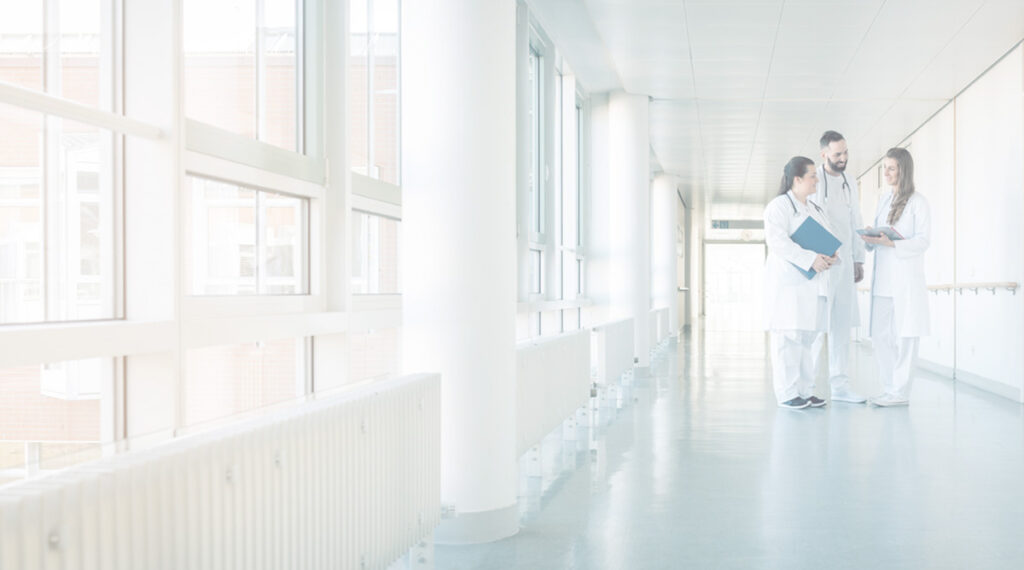 Since it’s National Nurses Week, we took a look at some obscure stories of how license verification can be a complicated process and stumbled upon this example from Alabama. A group of Alabama nurse practitioners sued the Alabama Nursing Board after the Board disciplined them due to some paperwork snafus. Although the nurses have taken action, for the time being, they still must disclose disciplinary action against their licenses on each application for employment.

Because the Alabama Nursing Board did not receive the documentation, the Board disciplined and suspended their licenses to practice but did not notify the nurse practitioners. In addition, each practitioner was accused of illegal practice without a license in formal Board hearings. Ultimately, this action resulted in a public record nightmare for the nurse practitioners that continues to haunt them today.

The nurse practitioners agreed to plead guilty to the charges and pay hefty fines instead of costly challenges to the allegations. They were given legal advice that they could appeal the issue before the Board, but would be found guilty of the technical violation.

This issue has been on the minds of the Nurse Practitioner Alliance of Alabama for years, even prompting new legislation as a proposed fix. The proposed bill would have made it easier for the Nursing Board to remove disciplinary actions, but unfortunately, it did not make it through the Alabama Congress.

Managing the status of a license can be very challenging – it’s important for the individuals to take this personal responsibility very seriously. Unfortunately, some states make this process more complicated than it needs to be. This example demonstrates the complexities and inefficiencies in renewing and relying upon certifying agencies for a renewal of your state license. Today, the nurse practitioners have to disclose on employment applications that they have a disciplinary action against their license due to the failure of the certifying agency submitting proof of renewal to the state of Alabama Nursing Board. The state of Alabama owes it to hard working practitioners to fix this loophole.

Have you heard of other license isuses along these lines? Comment below!