OFAC Search and Sanctions: What You Need to Know 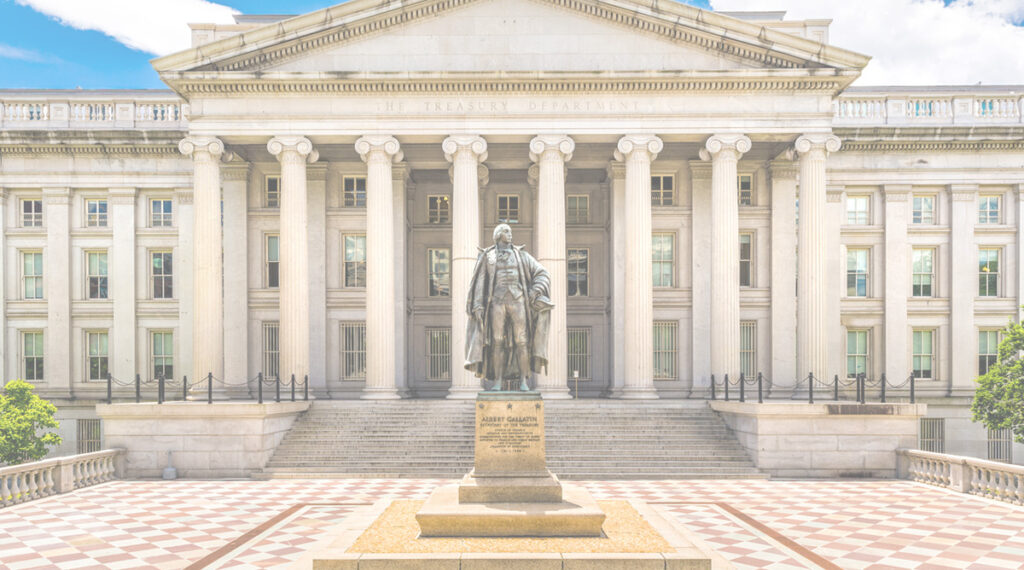 “Should we search OFAC?”

The Office of Foreign Assets Control (OFAC) of the U.S. Department of the Treasury administers and enforces economic and trade sanctions based on US foreign policy and national security goals against targeted foreign countries and regimes, terrorists, international narcotics traffickers, those engaged in activities related to the proliferation of weapons of mass destruction, and other threats to the national security, foreign policy or economy of the United States.

While OFAC is not specifically concerned with healthcare, many organizations choose to incorporate these sources in their ongoing monitoring program.

Who is subject to OFAC Compliance?

U.S. persons must comply with OFAC regulations, including all U.S. citizens and permanent resident aliens regardless of where they are located, all persons and entities within the United States, and all U.S. incorporated entities and their foreign branches. Foreign subsidiaries owned or controlled by U.S. companies also must comply. So while proactively screening employees, vendors, and providers for OFAC sanctions is not required, unknowingly violating OFAC sanctions still represents risk and could result in fines and penalties.

OFAC administers a number of different sanctions programs. The sanctions can be either comprehensive or selective, using the blocking of assets and trade restrictions to accomplish foreign policy and national security goals. To find the full list of OFAC sanctions programs, visit their database for specific references.

The Specially Designated Nationals And Blocked Persons List (SDN) is a list of individuals and companies owned or controlled by, or acting for or on behalf of, targeted countries. It also lists individuals, groups, and entities, such as terrorists and narcotics traffickers designated under programs that are not country-specific. Collectively, such individuals and companies are called “Specially Designated Nationals” or “SDNs.” Their assets are blocked and U.S. persons are generally prohibited from dealing with them.

Historically, financial institutions have been a large focus for OFAC oversight, however recent trends in enforcement actions have included several small and medium-sized healthcare companies have been facing OFAC investigations and penalties since the beginning of 2016, including United Medical Instruments Inc. ($515,400), World Class Technology Corporation ($43,200) and HyperBranch Medical Technology, Inc. ($107,691).

Healthcare organizations must be diligent to supply the highest quality of service and care and practice compliance standards in accordance with OFAC regulations. Currently, the Department of Health and Human Services (HHS) does not require screening of OFAC sanctions lists. However, healthcare organizations can still be susceptible to fines and penalties for transactions from Medicare and Medicaid services.

It’s important for healthcare companies to effectively screen providers, suppliers, contractors, vendors and owners, FDRs, and more who could be affected by OFAC enforcement.

How to Search OFAC Sanctions Lists

You can search for OFAC Sanctions Lists by visiting the Sanctions List Search page and inputting lookup information. You can also download the SDN and Consolidated Non-SDN List from the site.

If your organization decides to incorporate OFAC screening, we recommend you add that source onto your existing ongoing monitoring program.

Prohibited transactions are trade or financial transactions and other dealings in which U.S. persons may not engage unless authorized by OFAC or expressly exempted by statute. Prohibitions may vary between programs because each program is based on different foreign policies and national security goals.

Specially Designated Nationals and Blocked Persons (SDNs) are individuals and entities located throughout the world that are blocked pursuant to the various sanctions programs administered by OFAC. SDNs can be front companies, parastatal entities, or individuals determined to be owned or controlled by, or acting for or on behalf of, targeted countries or groups. They also can be specially identified individuals such as terrorists or narcotics traffickers. U.S. persons are prohibited from engaging in any transactions with SDNs and must block any property in their possession or under their control in which an SDN has an interest.

SDNs are designated primarily under the statutory authority of the Trading With the Enemy Act, the International Emergency Economic Powers Act, the Anti-Terrorism and Effective Death Penalty Act and the Foreign Narcotics Kingpin Designation Act. Implementing regulations can be found in Chapter V, Title 31 of the U.S. Code of Federal Regulations.

That is up to your firm and your regulator. Remember, a critical aspect of the designation of an SDN is that the SDN’s assets must be frozen immediately before they can be removed from U.S. jurisdiction. If a firm only scrubs its database quarterly, it could be 3 months too late in freezing targeted assets.

The OFAC SDN list may be updated as frequently as a few times a week or as rarely as once in six months. To conduct and manage a routine ongoing sanctions screening process, we recommend bundling OFAC SDN screening with your other compliance screening services.

Does ProviderTrust monitor and search OFAC?

Yes! We offer OFAC SDN monitoring as an add-on to exclusion or license monitoring for healthcare organizations.

What is SAM.gov and Answers to the Former GSA EPLS

SAM.gov Update: How to Search for an Individual Using Their Social Security Number

Healthcare Exclusion Sources: What You Need to Know