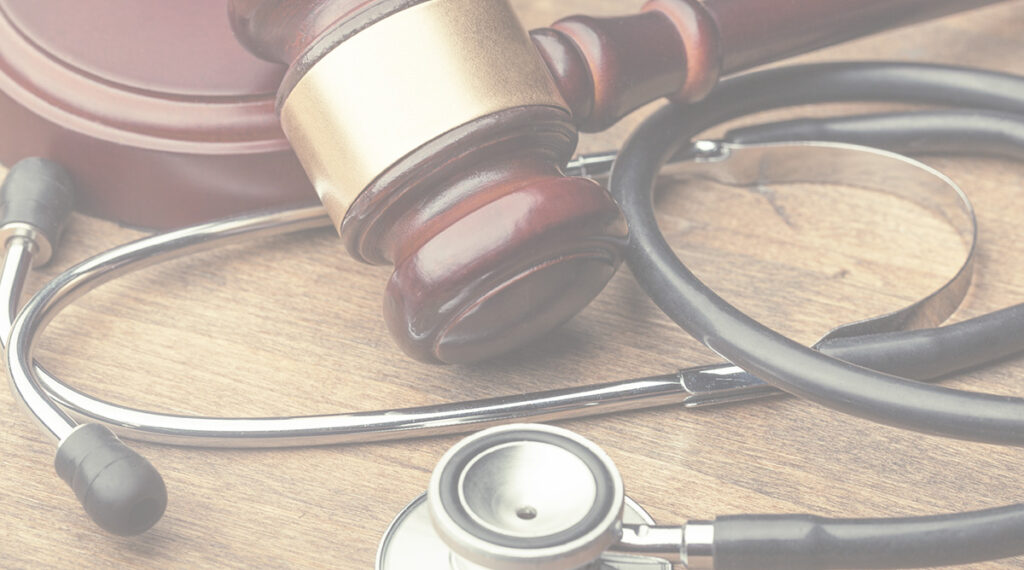 Ohio had their hands full in a federal case involving a former home healthcare nurse who committed heinous crimes and Medicaid fraud involving a severely physically disabled 14-year-old minor (cerebral palsy) in her care. As a result of her neglect and fraud, she also received a lifetime ban from working in any governmental entity in the healthcare field.

Mollie Parsons was sentenced on July 26th, 2017 to 36 months in federal prison, which was added to her previous 10-year sentence for her role in the death of a patient who was a minor.

It should be noted that in total, five people were prosecuted in this case for various crimes connected to the minor’s death, including her mother and doctor.

This case is sad and represents the worst of the worst actors. According to the Statement of Facts filed in this case, Parsons was employed from 2009-2011 as a home healthcare nurse for a minor with severe physical impairments. She was paid through Medicaid reimbursements for her “care.” The services she claimed reimbursement from Medicaid were allegedly for services that included:

Sadly under the nurse’s care, the child was completely unable to speak or communicate, was paralyzed and fully dependent on feeding tubes to survive. At her untimely death, the minor weighed only 28 pounds. Parsons, rather than working her 8-hour shift and providing nursing services that she billed for, was proven to have frequently been completely absent from work for extended period of times. Even worse, to conceal her total neglect for the minor in her care, she submitted false claims to Medicaid to receive fraudulent payments for private duty nurse service that the child did not receive. The services claimed but not provided were the most basic medical care for the survival of this child.

Home Health fraud is a priority for the OIG, as you can read on the OIG Online Portfolio: Home Health page. OIG continues to see home health as a high priority area to monitor by stating, “Home health services fraud in Medicare and Medicaid is an OIG priority and represents a significant portion of our enforcement efforts. ”

In a recent study completed by the Office of Evaluation and Inspections, OIG identified Home Health “hot spots” for characteristics commonly found in OIG home health fraud cases in 27 geographic locations within 12 states. 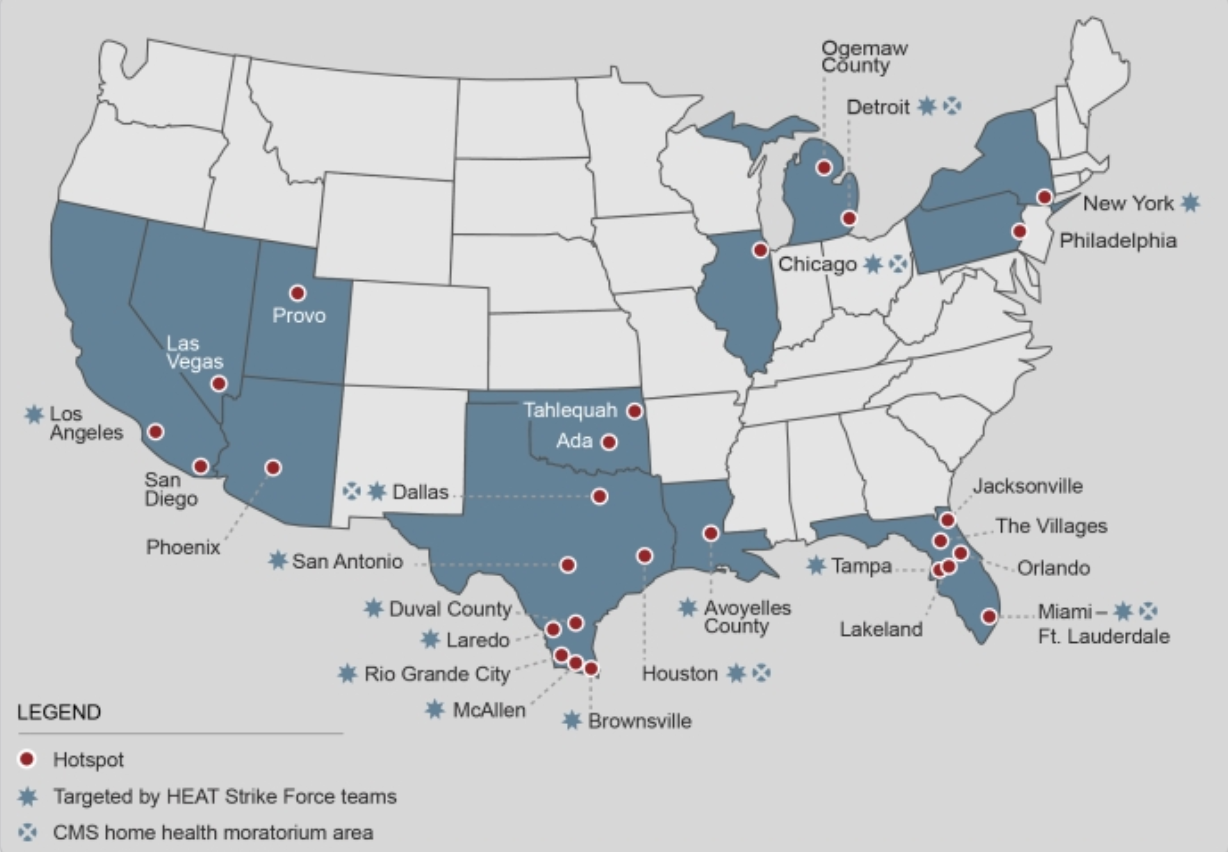 The OIG study concluded, “Along with OIG’s existing body of work, the results presented in this data brief demonstrate that home health fraud in Medicare continues to warrant scrutiny and attention from OIG, its law enforcement partners, and CMS.”  It went on to say, “It is also essential for CMS to continue to use the tools at its disposal to prevent home health fraud and to assess whether further actions are needed. OIG looks forward to continued collaboration with CMS, DOJ, States, and private-sector partners on this critical work.”

It is good to see our federal prosecutors vehemently going after those that take advantage of patients, especially children. In this situation, it is no consolation for Medicaid to recover false claims for services not rendered.

When fraud and neglect collide, sad outcomes are destined to happen. However, the long arm of the law is there to investigate and prosecute those bad actors. Often we speculate as to whether or not a lifetime ban from participating in healthcare is fair, but in this case, I think we all take comfort in knowing she will never be involved in healthcare again. Ms. Parsons will have lots of time in prison to think about what she did and the harm she caused.