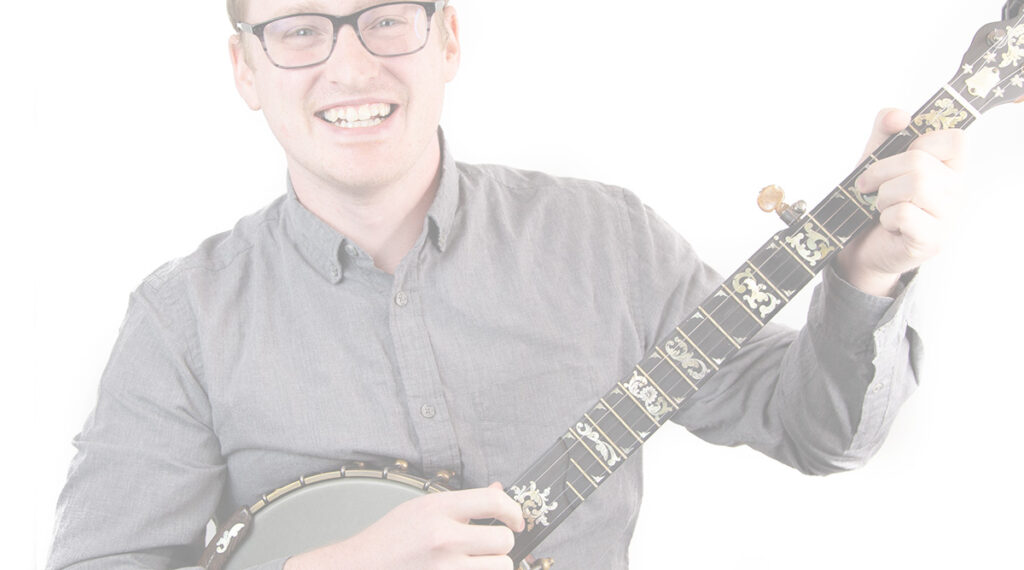 Meet our teammate Blake! He is a software developer at ProviderTrust, and we are lucky to have him as a valued member of our team. Blake is a Tennessee native and in his spare time is a master banjo player, a gamer, and enjoys brushing up on new programming skills.

For the past year, he’s spent most of his time building out features for our Passport solution and helping to develop our interns, but recently he’s begun to use his talents to help improve our other products as well. Recently, he took some time for this interview and we are glad to share his journey with PT with you.

Tell us about yourself and what you do for ProviderTrust.

I’m a software developer from West Tennessee. I lived in West Tennessee my whole life until I moved to the Nashville area right after I graduated college. I’ve mainly been working on bugs and new features for Passport but recently I’ve started doing some work on our other products.

How long have you worked at ProviderTrust?

I’ve been back at ProviderTrust for a little over a year now.

Tell us about your journey of leaving ProviderTrust and coming back.

I initially started at ProviderTrust in 2017 and worked on ExclusionCheck. Less than a year later, a career opportunity with some old friends and coworkers presented itself, and I knew it was the best choice for me at the time. Fifteen months later, things changed again as they do, and I decided it was once again time to move on. I missed the culture at ProviderTrust and realized I wanted to come back.

What is your favorite memory at ProviderTrust?

Field day – The giant air balls were my favorite activity!

What is something you’re proud of?

I’m really proud of how the developer internship turned out. We had a great group of interns and were able to cover a lot of ground in just 3 months!

What is your favorite value at ProviderTrust and why?

Be adventurous, creative, and open-minded. This value inspires me to try new things and question old behaviors. Being unafraid to fail while fulfilling this value is a lot easier with a team that supports you as ProviderTrust does.

Looking back on last year, what is something significant that has happened to you?

I got engaged in December!

What projects are you excited about next?

What does smarter and safer healthcare mean to you?

It means that ProviderTrust is committed to improving and creating new monitoring solutions.

Who in your life has inspired you lately?

My sister, Katie. She is a nurse in Martin, TN near where we went to college. She is a workaholic, loving coworker, and an all-star sister. She has inspired me throughout my life.

PT Culture
Back to Resource Library