A Safer Healthcare for LGBTQ+ Americans 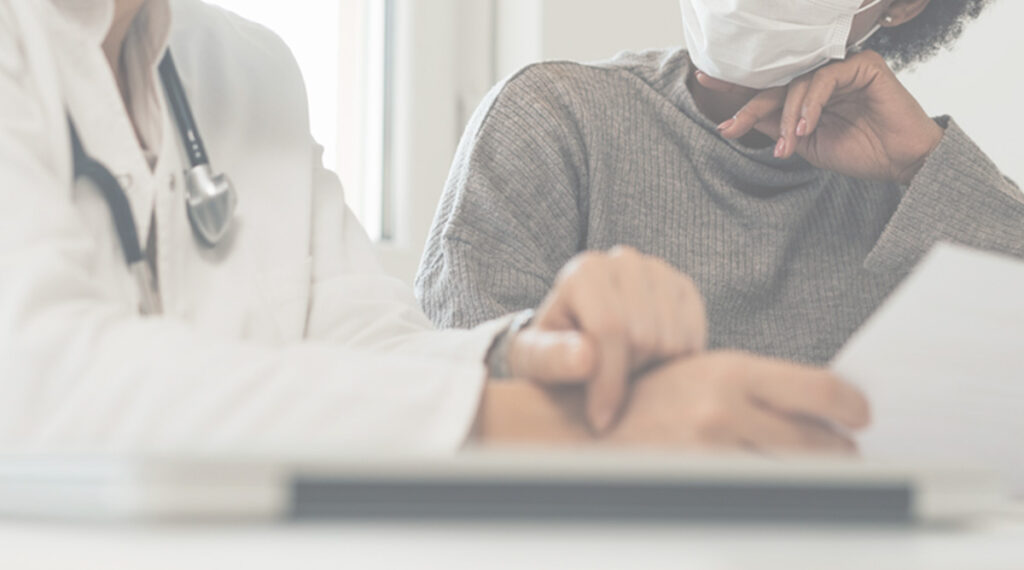 As we celebrate Pride alongside our team members, leaders, and clients this June, we are listening, learning, and doing our best to amplify the challenges, disparities, and issues faced by the LGBTQ+ community across our healthcare system today. Pursuant to our mission to create a safer healthcare system for everyone, we do our best to advocate for the patients that our company strives to protect every day as often as we can: those that are the most vulnerable . This month, we’re shining a light on the challenges the LGBTQ+ community continues to navigate.

LGBTQ+ Americans continue to face disparities in healthcare treatment and outcomes in the U.S., including, but not limited to a lack of access to quality healthcare, discrimination and mistreatment at doctor’s offices, and diminished health outcomes.

As a reported by the CDC, people who identify as LGBTQ+ have less access to quality medical care for a variety of reasons that often endanger their lives through delays or denials of medically necessary care, including:

Discrimination and stigma against many LGBTQ+ individuals starts at a young age, putting them at  increased risk for negative health outcomes. According to CDC data, compared to their heterosexual peers, sexual minority youth (SMY) are more likely to have:

We believe it’s up to all of us to help increase access to quality healthcare and improve healthcare outcomes for SMY.

The Impacts of COVID-19

The COVID-19 pandemic has disproportionately affected the LGBTQ+ community, and continues to impact both direct health outcomes and social determinants of health into 2021 and beyond.

A recently published analysis by the Kaiser Family Foundation (KFF) examined the reported experiences from self-identified LGBT individuals using data from the KFF COVID-19 Vaccine Monitor, an ongoing research project tracking the public’s attitudes and experiences with COVID-19 vaccinations, and found that LGBT people experienced the COVID-19 pandemic differently than non-LGBT people, in the following ways:

According to James Casey, policy researcher and co-author of the MAP report “We know LGBTQ households and the community more broadly experience higher rates of discrimination in the workplace, steep obstacles to housing, accessing medical care — and to the extent that LGBTQ people and LGBTQ people of color are experiencing the full force of this pandemic, it’s likely their recovery will take even longer. So, even the vaccine coming won’t stop the long-lasting economic, social and physical impact of the virus on the most vulnerable.”

Prior to COVID-19, healthcare access, coverage, and discrimination were already existing obstacles facing the LGBTQ+ community. But in the wake of the pandemic, many of those obstacles to healthcare compounded, creating disproportionate impacts to LGBTQ+ Americans.

As we all work to create safe healthcare experiences for LGBTQ+ Americans, we need to also advocate for increased cultural competency in healthcare, starting with providers that are closest to the patients, including nurses. As shared this June by Nurse.org, below are suggested steps to improve cultural competence in caring for LGBTQ+ patients, written by nurses for fellow nurses.

To our partners, leaders, and all stakeholders across our healthcare system in the U.S., we all need to work to create a safer, more inclusive healthcare for everyone. And that certainly includes caring for our LGBTQ+ community, not just in June as we celebrate Pride, but each and every day moving forward.

What We Can Do Today

Read about the impacts of COVID-19 on LGBTQ+ Americans. Here’s an excellent report from the Human Rights Campaign.

Walk with us at the Nashville Pride Festival’s annual pride parade this fall in Nashville.

Amplify the work of your local LGBTQ+ community organizations, leaders, and advocates.

Educate yourself on the anti-LGBTQ bills introduced in 2021 in your state. Here’s a breakdown published by the Human Rights Campaign.