States with the Most Excluded Parties 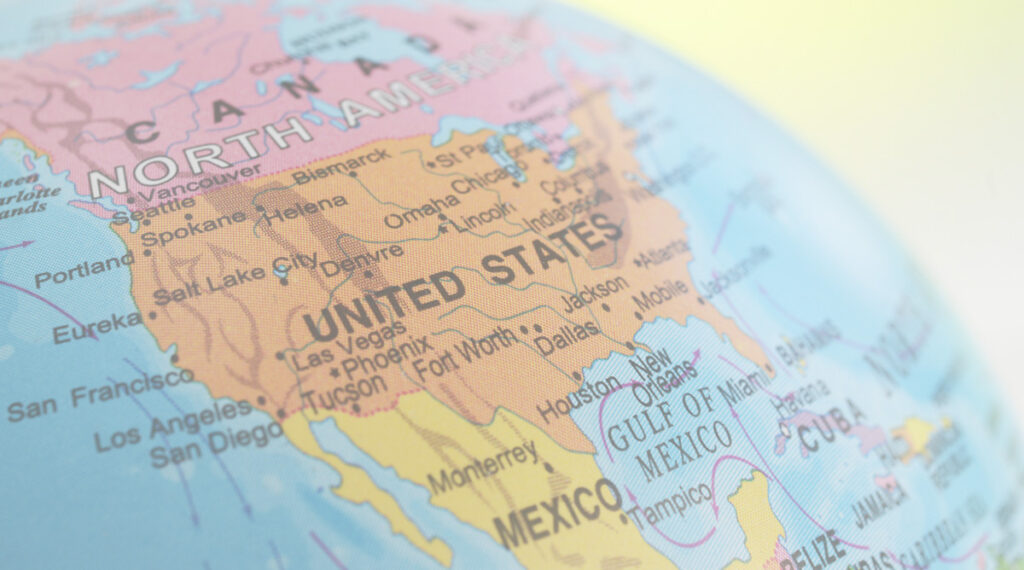 Which states have the most exclusions? Glad you asked! First off, did you know that there are 43 states that have a state Medicaid exclusion list in addition to the two federal exclusion datasources (OIG-LEIE and SAM.gov)? Did you also know that a state Attorney General’s Office and/or Medicaid Agency can impose an exclusion on a person or entity in addition to the OIG? In today’s compliance environment, it’s important to have a comprehensive monitoring program that is placing just as much emphasis at the state level to achieve 100% compliance.

Let’s explore some recent exclusion data state by state to get a better perspective.

As a quick refresher, federal healthcare dollars and programs include money allocated to states in order to cover appropriate services covered under Medicaid. Those dollars are entrusted to each state to best determine coverage and reimbursement for eligible services and recipients in such state.

Here is a breakdown of the total exclusions that the OIG and the 40 State Medicaid Exclusion Agencies had at the end of Q-1 2017:

Here are some interesting stats about the state exclusion identifiers:

NPI numbers in the databases for excluded individuals were as follows:

NPI numbers in the database for excluded entities were as follows:

Social Security Number:  This would be the most helpful identifier as the OIG-LEIE requires it in order to confirm a match. The states, however, do not include an SSN in their lists (with the exception of a similar matching against an SSN in the states of Texas, New York, Louisiana, and Maine).

Adding state Medicaid exclusion lists to your current exclusion monitoring program is a best practice to be assured that all available exclusions are monitored. A person or entity can be excluded by a state only, a state and the OIG, or the OIG only. Further, people who get excluded move to other states to stay ahead of the system. By only searching the OIG-LEIE, you could be missing one of over 60,000 excluded providers at a state level. The existence of a state exclusion for a provider who is working in that state and billing Medicaid can be costly and avoided.

Are any of your states on the list? Let us know if you have any questions about state monitoring or your compliance program in general – we’d love to help!

Exclusions Medicare and Medicaid OIG
Back to Resource Library