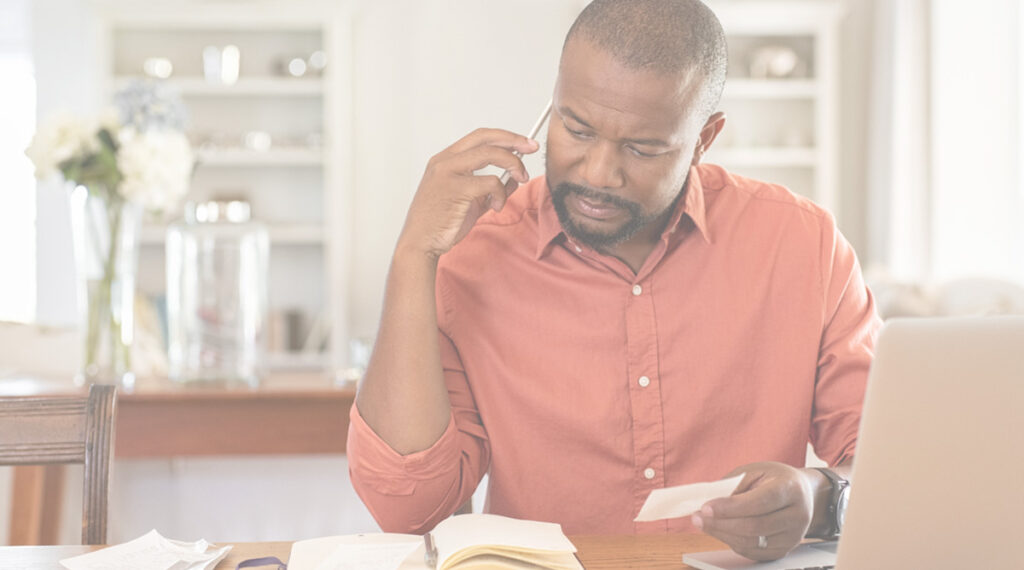 As a nation we’re facing a serious student loan crisis. Whether you paid off your loans years ago, continue to pay them off now, or helping your children or grandchildren with their share of loans, we’ve all encountered the massive amounts of student debt piling up.

According to Make Lemonade, “Student loan debt is now the second highest consumer debt category – behind only mortgage debt – and higher than both credit cards and auto loans.”

There are $1.3 trillion in student loan debt in the U.S. alone, claims Make Lemonade, and as of 4Q 2016 from the New York Federal Reserve, the total number of U.S. borrowers with student loan debt totals 44.2 million – it goes without saying, that’s a lot of people.

With those kinds of stats, it’s not surprising that students defaulting on their payments is a serious concern. Of course, no one likes getting taken advantage on loans or agreed payments (another story for another day), however, failing to timely pay the loan or obligation can get you into hot water.

Let’s examine a couple of situations from the OIG-HHS when not paying up on your student loan can cause serious and long term damage.

Did you know that defaulting on students loans can land you on the exclusion list? Unfortunately, the current reality for many students in the United States is having to pay back increasingly large sums of money post-graduation. The OIG has the discretionary authority under its permissive exclusion authority to exclude an individual that has defaulted on a student loan. Numbers have been reaching some pretty high levels with the latest count at 2,276 people excluded for defaulting on their student loans. As student debt continues to be a tough issue for future generations, more individuals become at risk for ignoring a federal obligation.

Another way to become excluded with the OIG is to agree to settle a fraud allegation, and then default on the payments. On March 16, 2017, the OIG excluded Dr. Sean Orr, a Florida neurologist, for defaulting on his payment obligations under a Settlement Agreement with the Department of Justice (DOJ) and OIG.

Dr. Orr previously entered into the Agreement for knowingly misdiagnosing patients with various neurological disorders like multiple sclerosis, which caused claims to be submitted to Federal healthcare programs for unnecessary medical items and services. The terms of the Agreement provided that Dr. Orr would make an initial upfront payment, plus additional payments over a five-year period. On January 23, 2017, the DOJ issued a Notice of Default to Dr. Orr.

As a country, this is national concern that lawmakers are taking very seriously. If you are now in a position to work because you borrowed federal money to get your degree, then the government expects for you to make timely and regular payments. If you lose your job or financially cannot make the payments, it is important to proactively contact the government to modify your amount or payment plan. They are willing to work with you and to see you succeed. A little payment is better than none at all, and simply ignoring the obligation can lead to an exclusion versus paying a minimal amount in the interim.

An exclusion is issued as a last resort to ensure that borrowers pay off their the loan obligations. Just like a court can take away a professional license for failure to pay child support, the OIG can add you to the exclusion list for not honoring and defaulting on your federal student loan.

Questions or Comments? We would love to hear from you!

How Often Should You Check OFAC’s Specially Designated Nationals List?