The State of MFCU Reporting to the OIG: 2015 in Review 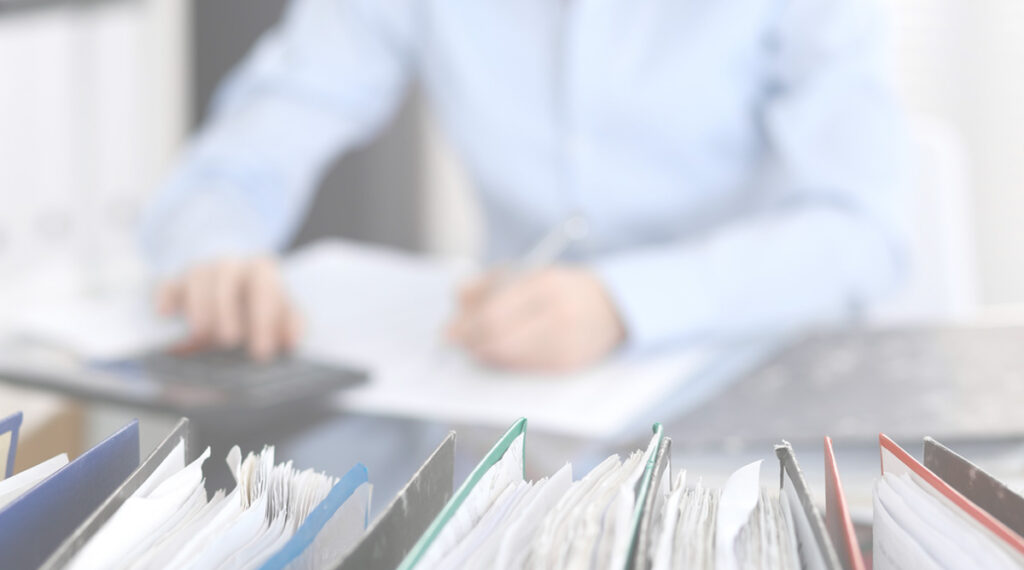 * OIG also performs onsite reviews of the Units. During these onsite reviews, OIG evaluates Units’ compliance with laws, regulations, and policies, as well as adherence to the performance standards.

* OIG provides additional oversight including the collection and dissemination of performance data, training, and technical assistance.

* OIG maintains pertinent information for each MFCU on the OIG web site, including an interactive map with statistical information about each MFCU.

The OIG just released its review of 2015 MFCU performance and the stats are enouraging.

What data was reviewed:

What the OIG Found:

In FY 2015, MCFU Units reported 1,553 convictions, nearly one-third of which involved personal care services attendants or other home care aides. Another 11 percent (166 of 1,553) of convictions were of licensed nurses, physician assistants (PA), or nurse practitioners (NP). These convictions involved abuse or neglect, provision of services without a license, and services not rendered, among other charges. 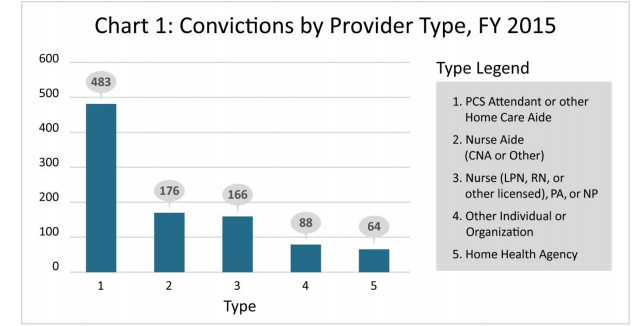 Fraud cases accounted for 71 percent of the 1,553 convictions. Units reported 731 civil settlements and judgements, with pharmaceutical manufacturers making up over a third of Unit settlements. Units also reported $744 million in criminal and civil recoveries. 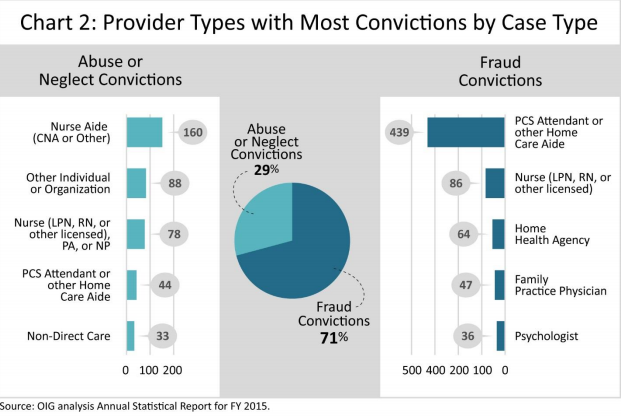 MCFU Units reported the highest number of convictions in the last 5 years, and OIG exclusions resulting from Unit conviction referrals have grown since 2011. Civil settlements and judgments have decreased modestly over the last 5 years, and civil recovery amounts have decreased significantly. Finally, many Units made operational improvements in response to OIG recommendations.

OIG exclusions resulting from Unit conviction referrals have grown since 2011 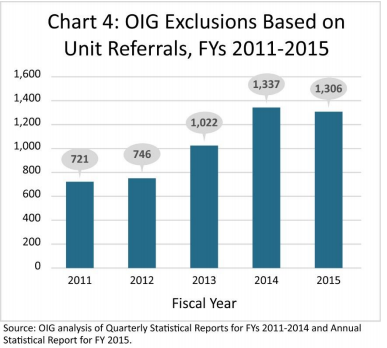