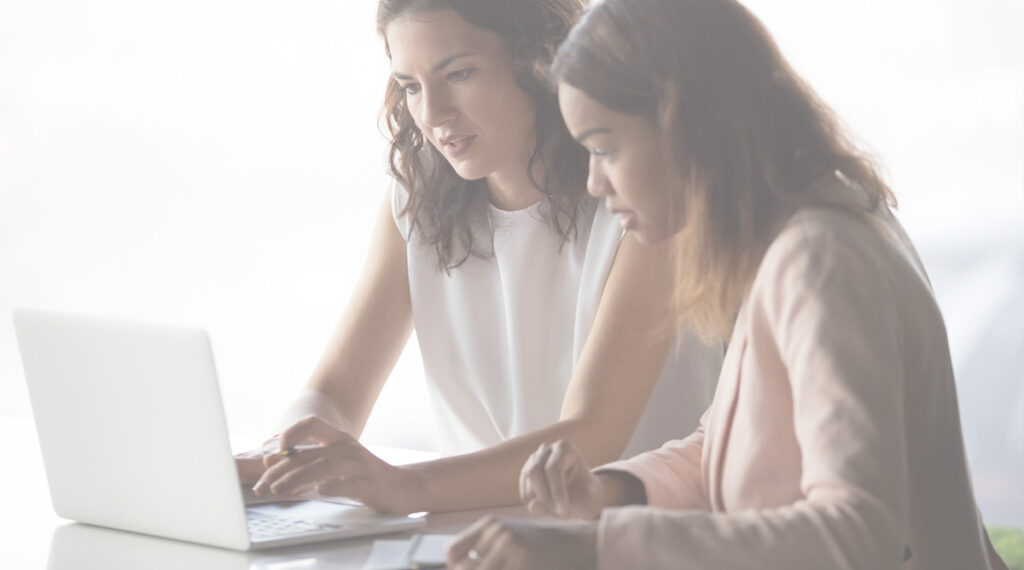 Generally, the process of verifying licenses is pretty simple. However, there tend to be numerous nuances and quirks between each state’s licensing boards. Learning the quirks of your state’s license board is imperative to the compliance health of an organization.

We spoke with our client success leader, Stacy Taylor, to develop a list of common nuances she found while searching in the license databases. The following nuances listed serve the purpose of articulating a general idea. Remember, these quirks vary from state to state.

1. What if I can’t find a specific license?

As we mentioned in a previous blog, the state licensing board is deemed the “Primary Source” to verify and monitor for license renewal, license standing, and in some cases, disciplinary actions taken against the individual and/or the license. There are more than 80 different types of professional healthcare licenses – ranging from a Medical Assistant to a Board Certified Brain Surgeon – and there are 50 states with license boards and some boards have a different license database for each type of license. Considering the 50 different states and numerous types of licenses, there are thousands of possible Primary Sources that may need to be cross-referenced to verify one, single license. The main problem in verifying licenses is simply the chore of finding the license.

Once you find the license database for your specific state, the next quirk people tend to run into are the prefixes, suffixes, dashes, periods, numbers, etc. One must be careful when keying in the details of titles. We have found some licensing boards only want the numbers without the title or dash and vice versa.

Generally, clients key in every detail of the license and the search result will end up unsuccessful even if the license resides in that database. When this happens, slowly begin to take out details.

Once you found the license in the specific database you can still run into problems. We found some state licensing boards lump licenses together. Meaning, they use the same number for all levels of licensures. Some good examples of this are with RN’s, more commonly APRNs, and paramedics (advanced and basic licenses). Some licensing boards use one number for all of the licenses an individual holds even though they are all different licenses.

The state licensing boards try to make it easier by having one license number per person, but the individual could have multiple licenses. In the case your specific state licensing boards uses one number per license, you will have to open the details of the one license to see the other licenses the individual holds. You need to be confident in which license you are verifying. It is important to check these details because one of the licenses can be suspended while another is still active. The expiration dates could differ as well.

Verifying licenses in and of itself is a simple task; however, the quirks and nuances between each licensing board defy its simplicity. We didn’t even mention the process of managing licenses across state lines, or how some individuals don’t put their legal name on their license, or how some use nicknames, or how some don’t include middle names, or how some states actually charge a fee to verify a license, require you to fill out a form for the fee and then mail it for just one verification.

Human Resources Licenses and Credentials Providers
Back to Resource Library