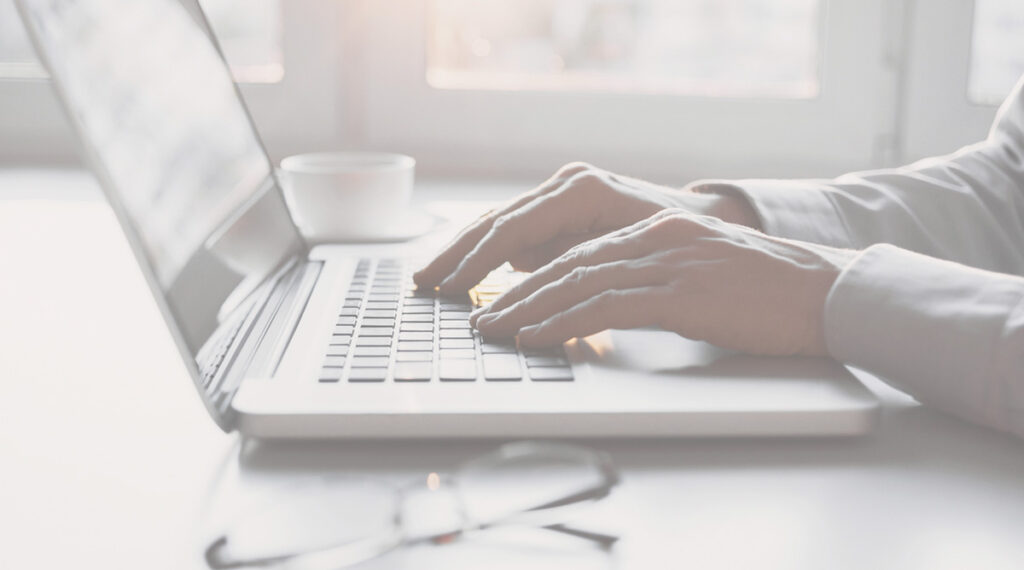 This blog elaborates on the time delays in the reporting of disciplinary actions to state licensing boards and how those delays impact monthly monitoring of licenses for healthcare organizations.

The differences in reporting between the states:

Ideally, each state would release the disciplinary actions every month so healthcare organizations can then find the database or minutes and pull the information on the sanctioned individuals. But this is not always the case. In general, the majority of state’s disciplinary boards release their minutes to the license board each month; however, in certain cases, it takes weeks, or even months, to type up and publish the actual documents. There are also plenty of states that do not update their lists on a monthly basis. Some release the minutes every quarter or even once every three months and some even take another month to get it up on the website.

To make things even more challenging, each state varies in how it releases the minutes. For example, Montana releases the minutes of the entire meeting, not just the names of the disciplined individuals, in audio files. And that takes up an unnecessary amount of time, as well a converting the audio to text.

These delays in releasing the minutes can make organizations 4-5 months behind in finding sanctioned employees. And by then, the facility could be racking up fines for employing a sanctioned individual who billed Medicare or Medicaid.

Even though healthcare organizations are not required by federal law to verify licenses every month, they still need to know which of their employees have sanctions/disciplinary actions against them. Most states have legislation requiring that certain providers in healthcare verticals (long-term care, hospitals, dialysis, dental practices) check the status of an applicant’s license upon pre-hire. Further, common law negligent hiring and retention cases demonstrate why the monitoring of licenses beyond a pre-hire background check (during employment) is best practice.

Who is liable for unlicensed care?

Both the employer who should have known and the licensed practitioner who practiced without a license. The actual licensed individual will receive the initial consequences from the license board because it is his/her license that is affected. Civil and possible criminal penalties can apply, depending on the actions and the authority of the Board. But, there is also a liability to the employer/facility for said fines.

The employer/facility can face separate penalties as well as the repercussion of a possible False Claims case. The Medicare or Medicaid payments billed by the sanctioned and/or unlicensed individual is money the organization needs to pay back as a false claim. The action centers on the fraudulent submission of a claim while unlicensed. This can turn into a serious financial hardship for an employer as care has been provided but will not be reimbursed by federal healthcare dollars.

So, yes, practicing without a healthcare license and then billing the government for reimbursement of federal healthcare dollars (Medicare, Medicaid, CHIPS, TriCare) is and can be pursued as fraud.

The evolution of an exclusion: (Did You Know?)

According to the OIG, 48 percent of OIG exclusions are a result of an action that stemmed from the  loss of a license. A loss of a healthcare license or a sanction does not necessarily always lead to an OIG exclusion and vice versa. An individual can be excluded but still have an active license. The best way to visualize this is in a Venn diagram with licenses in the middle between sanctions and exclusions. Sanctions, license restrictions and exclusions are all related but separate.

A healthcare license is a privilege, not a right. It can be revoked, suspended, restricted or valid.

The license holder (practitioner) can be sanctioned as a result of actions/inactions while a license holder. Such disciplinary actions can lead to a license status change and, if applicable, even lead to an exclusion by a state Medicaid Agency and/or the OIG.

Human Resources Licenses and Credentials
Back to Resource Library