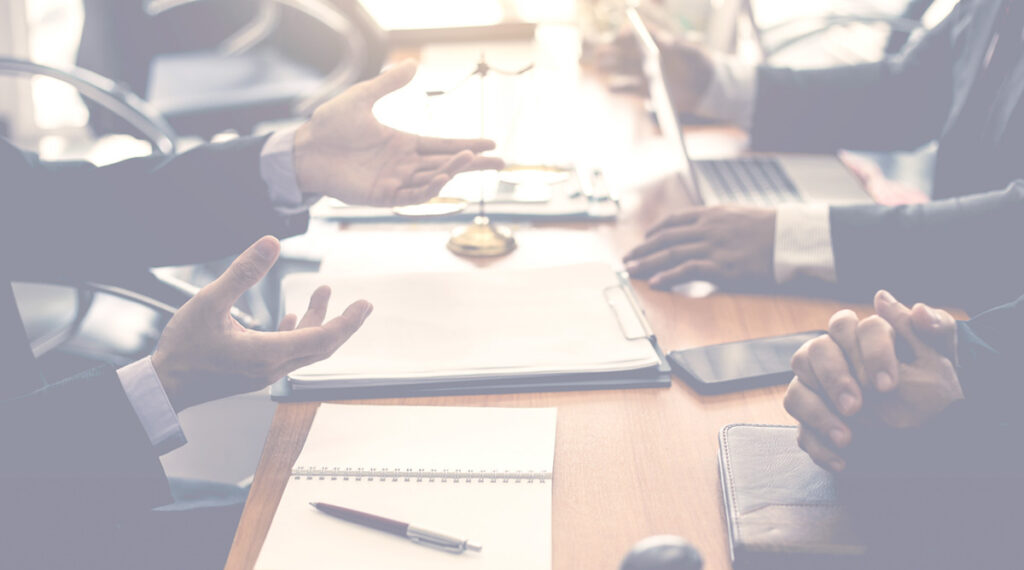 Double trouble. A dual affair. Twice the trouble that could have been avoided. You get the picture. Here is a case of twin brothers who banded together to commit massive healthcare fraud to fund their lavish lifestyle. Now they are in double trouble.

Thurlee and Roylee Belfrey are their names and fraud is their game. Conspiracy to commit fraud by operating several home health businesses and defrauding the Medicaid fund. The brothers committed these acts over 15 years in Minnesota, including fraudulent nursing and home care services.

They even conspired with their accountant, Kenneth Frank Harycki (formerly the mayor of Stillwater, Minn.) who submitted false tax returns knowing that his client was collecting but not paying or reporting FICA taxes on their employees.

Mr. Harycki was also the owner of a payroll company hired by the twin Belfreys, which was supposed to collect payroll taxes for their employees. Mr. Harycki prepared the federal tax withholding (FICA) forms, but knew that his clients were deducting from their employees this payroll tax, but not paying those funds to the government. He made no attempts to correct the forms and instead fabricated entries on the forms to match other records to assist in the fraud. He pled guilty to tax fraud conspiracy in January 2015 and is awaiting sentencing. The tax losses due to this fraud and conspiracy are between $1 million and $2.5 million.

But the plot thickens. The twin Belfrey brothers recruited a relative to the “named owner” of Model Health Care with the intent of hiding from federal regulators the fact that Thurlee Belfrey was running the company, which was directly in violation of the Minnesota Medicaid prohibition for payments. Millions of dollars were paid to Model during this time. In order to hide this fraud, the Belfrey’s moved the proceeds of their fraudulent Medicaid claims between their other businesses and various bank accounts. In fact, they had no less than 138 personal and business bank accounts. On top of this, they used funds paid from state Medicaid and Federal healthcare program dollars for lavish personal expenses like trips, hotels, flights and cash withdraws.

On September 14, 2017 the twin Belfreys pled guilty to fraud and tax charges. Lanore Belfrey, the wife of Thurlee also pled guilty to conspiring to evade personal taxes. According to the guilty pleas, the Belfrey twins deducted and collected money from their employees’ wages from 2007-2013, but did not pay the withheld amounts to the government.

The bigger issue at hand:

It has happened before, and it will happen again. An excluded individual who is prohibited from participation in federal healthcare program dollars due to fraud skirts the system by forming a new company and billing through it. This is a no-no and OIG is catching on to it.

Also, an excluded individual may not provide other types of administrative and management services, such as:

As a practical matter, this means that an excluded person may own a provider, but may not provide any items or services, including administrative and management services, that are payable by Federal healthcare programs. If an excluded owner does, for example, participate in billing activities or management of the business, both the owner and the provider will risk Civil Monetary Penalty liability. See Section 1128(b)(8) and 1128(a)(4).

The OIG List of Excluded Individuals and Entities has approximately 1,500 excluded individuals under Section 1128(b)(8):  Entities controlled by a sanctioned individual. Minimum Period: Same as length of individual’s exclusion.

Roylee Belfrey is not currently excluded at the OIG.

It remains to be seen whether, as a result of the recent guilty pleas, more exclusions will be added.