What you didn’t know about Uncle SAM.gov

The System for Award Management (SAM) site launched in 2012, but there has been little fanfare (or framework) about it, except for the many questions regarding how to search it.

The most important question is: how do records get on or off the SAM database?

What is the SAM Database?

First, a quick recap of SAM and why you should search it. SAM stands for the System for Award Management. It was created as a result of the passage of the Affordable Care Act. The ACA tasked the government to create a more broad based and encompassing federal data set to assist organizations in finding companies the federal government has contract compliance issues and/or procurement contract issues with. In some cases, the company has defaulted on its contract or had contract fraud. In other cases, the contract may have been terminated due to poor performance or breach of contract.

SAM is a Federal Government owned and operated free web site that consolidates:

In the case of the SAM site, the data set adds the Government Services Administration – Excluded Parties List System (GSA-EPLS) of debarred and sanctioned persons and companies. The GSA-EPLS list consists of federal contractors who have been debarred, sanctioned or excluded due to contract or other fraud.

Now that SAM includes the EPLS list, healthcare companies can gain access to a broader OIG exclusion database of other federal debarred lists. If an individual or entity is on the EPLS list, a healthcare company should not be in contract privity with such person or company as it would be conducting business with a sanctioned, debarred or excluded party. The OIG and CMS have both made it clear that no federal healthcare dollars should be paid to (directly or indirectly) reimburse, in whole or in part, the services, items or salaries/benefits.

SAM collects debarred, sanctioned and excluded parties that are reported to it by federal agencies.
In essence, it is an aggregator of other agency records.

Uncle SAM.gov says it has the same records as the OIG-LEIE

Let’s see how the statistics stack up:

One of those agencies is the OIG. According to SAM, the OIG’s List of Excluded Individuals and Entities (LEIE) are reported to SAM. Further, we confirmed with SAM authorities, that if the OIG reports a reinstatement to SAM, then it will be removed on SAM.gov.

In theory, SAM includes the OIG LEIE exclusions in addition to other federal agency debarment. But the GSA EPLS system is not the same as the OIG LEIE list and not all of  it’s excluded entities are in the SAM data set.

UPDATE: ProviderTrust compared the list of currently excluded individuals and entities from our Compliance Healthcare Index Report to determine if all of these exclusions were also found in SAM.

1. As far as reporting individuals from the OIG in SAM, we found that about 98% of the OIG excluded individuals were also found in SAM.gov.

2. As far as reporting entities from the OIG in SAM, we found that less than 40% of the OIG excluded entities were also found in SAM.gov.

How do records get on and off the SAM Database?

We asked the good folks at SAM this exact question, and here is what they sent: 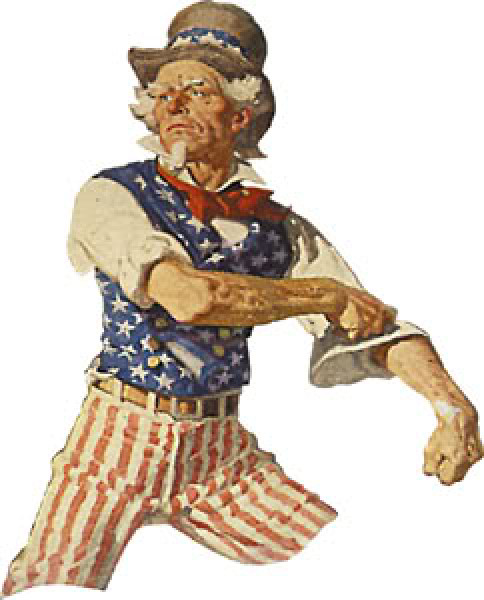 The SAM database is the official government-wide system of records of debarment, suspensions and other exclusionary actions. It is maintained by GSA as required by FAR 9.4 and Executive Orders 12549 and 12689.

A federal agency may maintain an internal agency system similar to the exclusions portion of Performance Information in SAM (e.g., the Office of the Inspector General, the Fraud, Abuse Control Information System and others); however, GSA does not guarantee the accuracy of data provided by other systems and does not respond to inquiries retrieved from other systems. Users obtaining data from systems other than the official SAM database should contact the owner of that system for data verification and support.

Past exclusions can be obtained by performing an Inactive Search in SAM. From the search page, open the “Record Type” filter on the left hand navigation bar and check “Inactive Registrations” then enter your search criteria into the search bar and submit.

The purpose is to provide a single comprehensive list of individuals and firms excluded by federal government agencies from receiving federal contracts or federally-approved subcontracts and from certain types of federal financial and non-financial assistance and benefits. The system is used to keep agencies abreast of administrative, as well as, statutory exclusions taken throughout the Federal Government. Actions may be taken under the Federal Acquisition Regulation (FAR) or supplements thereto, under specific agency regulations or under the Government-wide Non-procurement Suspension and Debarment Common Rule (68 FR 66533) or other specific statutory authority.

The Agency Exclusion Points of Contact (POC) page provides an alphabetical listing of federal agency POC and their associated contact information, which is publicly available. Any question about an exclusion that has been created by someone at the Agency should be directed to this individual.

If you are an Exclusions Administrator or Representative:
– Access the POC list by selecting ‘Agency Exclusion POC’ from the left navigation panel under ‘Manage Exclusions.’

If you are an Agency Exclusions Administrator:
– You are responsible for creating and maintaining the POC list for your agency. NOTE: Individuals designated as a POC do not need to have a SAM user account and are not required to hold this SAM role.

To manage your POC list:
– Select ‘Agency Exclusion POC’ from the left navigation panel.
– Select ‘Edit’ to update the contact information for your agency’s POCs. 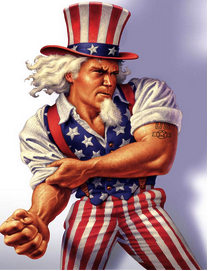 SAM’s purpose is to prevent companies from doing business with an individual or entity that have been debarred, sanctioned or excluded by a federal agency. SAM’s data is populated by other federal agencies and it is designed to provide one single search for such actions. SAM simply adds agency reported actions and is dependent on the agency for accuracy, timely records and reinstatements. It is a great additional source to search as a part of a broader OIG exclusion monitoring. However, SAM does not have any direct authority to fine a company if it does business with an individual or entity that is on its list.

This post was originally published June 13, 2014 and has been completely revamped and updated for accuracy and comprehensiveness.

We Recommend:
OIG-LEIE vs. SAM: OMG!
Top Health Care Blogs Every Compliance Officer should Read – 2015
Human Resource Compliance – One and the Same
5 Not-so-Obvious Things you should Know about OIG Exclusions