We Told You It was Going to Get Personal 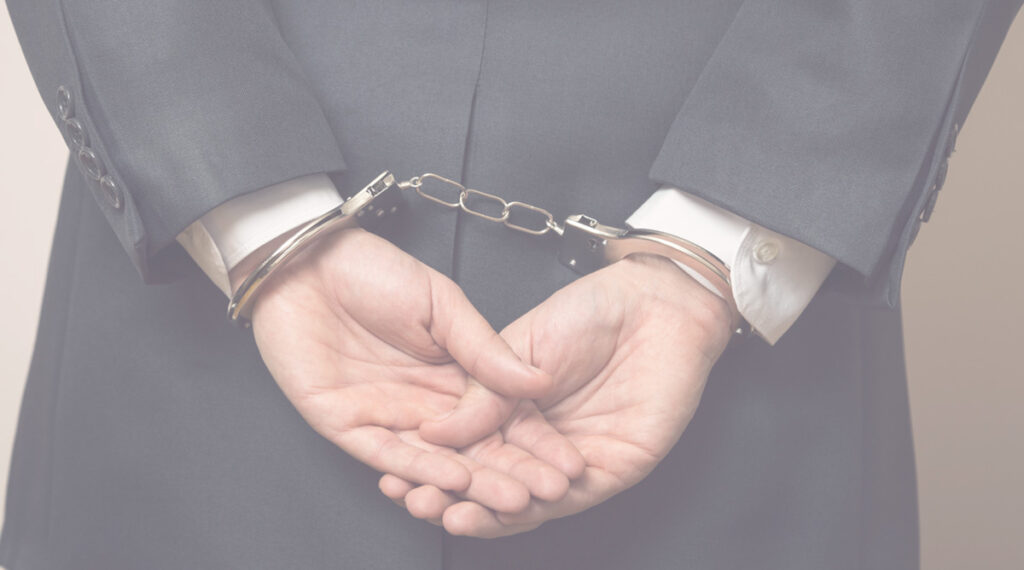 In this blog we discuss a few cases that show that although Sally Yates may not personally be there to lead the charge, but the bull is definitely out of the cage.

According to the Indictment:
From July 2012 to September 2016, Novus billed Medicare and Medicaid more than sixty million dollars ($60M) for fraudulent hospice services, of which more than thirty-five million dollars( $35M) was paid to Novus.

Novus Health Services and Optim Health Services, Inc. were operated and co-owned by Harris, who was a certified public accountant without any medical licenses. Harris operated the two companies essentially as one. Licensed physicians who were paid Novus medical directors provided little to no oversight of Novus’s hospice patients. Care was directed primarily by Novus nurses and by Harris.

Defendants who were not physicians would determine whether a beneficiary would be certified for, recertified for, or discharged from hospice; whether they would be placed on continuous care; and how and to what extent they would be medicated with drugs such as morphine and hydromorphone. These decisions on medical care were often driven by financial interest rather than patient need. The defendants would decide whether to place, keep, or discharge a beneficiary from hospice depending on how that decision would affect Novus’s ability to bill Medicare.

Physicians were recruited who would refer hospice patients in exchange for medical director salaries. Assisted living facilities, in exchange for patient referrals, were provided remuneration including Certified Nursing Assistants paid for by Novus to staff the facilities.

Novus medical directors would sign certificates of terminal illness indicating that they had determined that a beneficiary was eligible for hospice services regardless of whether this was true or not; prepare re-certifications of terminal illness for beneficiaries already on hospice, which falsely indicated that the beneficiaries continued to be hospice eligible; and routinely give medical directors’ login information to others to log into Novus’s electronic medical records database to create and sign physician orders for services that had not been performed or had not been performed by the medical directors.

Harris would direct that beneficiaries be placed on continuous care, whether the beneficiaries needed this service or not. This decision would often be made without any consultation with a physician. Continuous care physician’s orders were falsified and uploaded into Novus’s electronic medical records database. When a beneficiary was on continuous care, the Novus nurses would administer high doses of Schedule II controlled medications such as morphine or hydromorphone, whether the beneficiary needed the medication or not.

The defendants and others obtained these Schedule II medications with “C2” prescription forms (used for the prescription of controlled substances) which had been unlawfully pre-signed by medical directors. One reason for this aggressive medicating practice was that Harris wanted to ensure that the beneficiaries’ medical records contained documentation that would justify billing Medicare at the higher continuous care billing rate.

There were instances when these excessive dosages resulted in serious bodily injury or death to the beneficiaries.

Also from Texas, the U.S. Attorney’s Office for the Southern District of Texas, announced on March 6, 2017, announced that 47-year-old owner and operator of Elite P. Care Medical Services has been sentenced for her role in a health care fraud conspiracy that billed Medicaid and Medicare for more than $1M in fraudulent health care claims. Verona Spicer of Houston pled guilty to conspiracy and health care fraud charges in October 2015 and was sentenced to 33 months in federal prison as a result.

A foreign medical graduate who was not licensed to practice medicine in the United States was actually the person who saw the patients. That person was also ordered to prison after a jury convicted her of 14 counts of health care fraud in November 2015.

In addition, both were ordered to pay Medicare and Medicaid $560,718.62 in restitution.

Summary:
If you ever doubted that committing fraud in health care kept you immune from personal liability, think again. Fraud is fraud. Fraud will be ferreted out and those who personally commit it will be personally liable. No more hiding behind the corporate veil fraudsters!