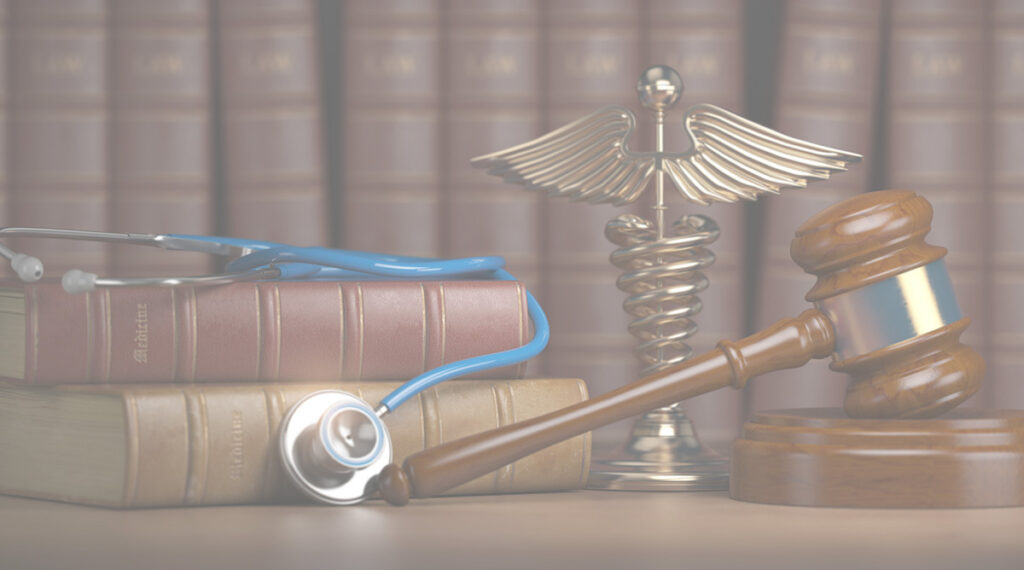 The answer to the question “what’s happening in healthcare?” seems to always be: a lot! Especially with the transition to a new presidential administration and as the COVID-19 pandemic continues to rage, the last six and a half months have been filled with executive orders, legislative packages, fraud enforcement, and more. Keep reading for more on:

A couple of weeks ago, Senate Democrats released their framework for a $3.5 trillion legislative package that includes several major healthcare priorities of the party:

The package includes a bill that would provide $400 billion in Medicaid funding for states offering home- and community-based services (HCBS). Across the U.S. more than 800,000 people, mostly with disabilities, are on waitlists for HCBS services covered by state Medicaid programs.

Senate Majority Leader Chuck Schumer set a target of passing the initial budget blueprint of the massive bill in the coming weeks. And Senator Bernie Sanders, the chairman of the Senate Budget Committee, said he expects the Senate to take up a budget resolution next week. After the resolution passes, lawmakers will still need to work on the specifics of the legislation, which could take weeks.

Senators finished constructing the almost $1 trillion bipartisan infrastructure bill, looking to pass it through the chamber by the end of the week and then send it to the House. The $1 trillion package includes future federal investments in roads, bridges, broadband, and other infrastructure projects. Both this bill and the $3.5 trillion infrastructure package mentioned previously are going through the legislative process concurrently. And both efforts represent the bulk of President Biden’s domestic agenda.

The bipartisan package will delay a controversial Part D rebate rule until 2026. Other healthcare-related provisions include:

Another Challenge to the ACA is Struck Down

In mid-June, the Supreme Court ruled once again to uphold the ACA. In the third Supreme Court challenge to the law, the court ruled 7-2 that the red states don’t have the legal standing to challenge the ACA’s individual mandate. Major industry groups including America’s Health Insurance Plans (AHIP), the AHA, the American Medical Association (AMA), and the Blue Cross Blue Shield Association supported the decision.

No medical entity should be able to throttle competition at the expense of patients. I have fought anti-competitive practices before, and strongly believe healthcare must be in reach for everyone. With today’s proposed rule, we are simply showing hospitals through stiffer penalties: concealing the costs of services and procedures will not be tolerated by this Administration.
Xavier Becerra
Secretary of the Department of Health and Human Services (HHS)

The proposed 2022 Medicare physician fee schedule, released on July 13, will allow Medicare providers to offer certain services via telehealth until the end of 2023, while CMS decides whether to add those services to the telehealth list permanently.

And, more than 430 advocacy groups have asked Congress to permanently expand flexibilities for telehealth that could be eliminated after the public health emergency, which is expected to run through 2021. Although lawmakers have introduced legislation to remove barriers and restrictions permanently (e.g., the originating site requirement), it’s not clear when Congress will act on the issue.

The Health Care Fraud and Abuse Control Program (HCFAC) was established under the direction of the Attorney General and the HHS Secretary as part of the Health Insurance Portability and Accountability Act of 1996 (HIPAA). The objective of HCFAC is to coordinate federal, state, and local law enforcement activities with respect to healthcare fraud and abuse. The program takes a collaborative approach to identify and prosecute the most egregious instances of healthcare fraud, prevent future fraud and abuse, and protect patients.

The recent 2020 HCFAC report found that the program returned a total of $3.1 billion in 2020 to the federal government and program beneficiaries. Highlights include:

Preview: The OIG's Session at HIMSS21

During a recent interview with Healthcare IT News, the OIG’s Andrew VanLandingham said their job “isn’t to run the federal healthcare programs, but to make sure they work well for all Americans.” VanLandingham, Senior Counselor, Medicaid Policy/Acting Health IT, and his colleague Lisa Re, Assistant Inspector General for Legal Affairs, will present at the upcoming 2021 HIMSS Global Health Conference & Exhibition in early August. During the OIG’s session at HIMSS, VanLandingham and Re will highlight the OIG’s future initiatives including:

Interested in hearing more about what's happening in healthcare?