Why is Long Term Care the Focus of the OIG and CMS? 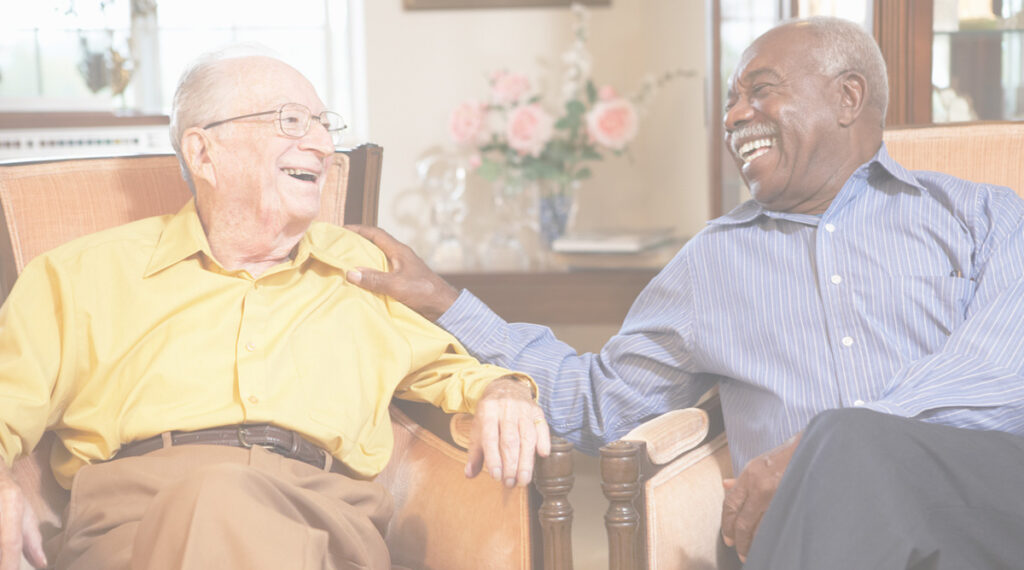 There are several reasons why the long-term care industry (LTC) is, has and will continue to be a key focus of health care enforcement and regulatory affairs. You are probably thinking that the primary reason is because it deals with the elderly and vulnerable, and that is one part.

But, when you take a look at the myriad of fraud and abuse cases that have taken place and continue to be investigated and prosecuted, coupled with how the bad actors slip under the radar with tact, you quickly see that the LTC business is very lucrative and full of opportunities to cheat the system.

In this blog, we will address the following ways the OIG has taken action against fraud in LTC:

How easy it is to fly under the radar

Thus, bad actors can set up false storefronts and bill Medicare before being found- only to shut down and move down the street to start all over. Other bad actors realize it is easy to bill for services not actually rendered and/or to utilize higher reimbursement code than the actual service provided.

Imagine the bill when a nursing home provides in house services and adds Physical Therapy, Occupational Therapy and/or other third party services to the bill. Tracking, monitoring and validating that the services were actually provided and were necessary is the name of the game. Yet, all this happens after the services have been provided and in most cases, the reimbursements made to the provider.

There are many, but the main ones are Anti-Kickback (avoiding payments for referrals), Stark law (unfair dealings and favorable deals benefiting a referring physician) and the granddaddy of them all — False Claims Act (submitting false claims).

The US Dept. of Justice, the OIG for HHS, and CMS all have rules and regulations that dovetail these federal laws and provide guidance on how to comply. Some revolve around having a compliance plan and others surround proper billing practices and even medication management. All of these combined present the LTC Compliance Officer with a slew of requirements and best practices to develop, maintain, train, and audit.

Strike Force teams bring together the efforts of the Office of Inspector General, the Department of Justice, Offices of the United States Attorneys, the Federal Bureau of Investigation, local law enforcement, and others.

These teams have a proven record of success in analyzing data and investigative intelligence to quickly identify fraud and bring prosecutions. The inter agency collaboration also enhances the effectiveness of the Strike Force model. For example, OIG refers credible allegations of fraud to the Centers for Medicare & Medicaid Services (CMS) so that it can suspend payments to the suspected perpetrators, thereby immediately preventing losses from claims submitted by Strike Force targets.

Strike Force teams have shut down health care fraud schemes around the country, arrested more than a thousand criminals, and recovered millions of taxpayer dollars.

Whistleblowers have a financial incentive for reporting suspected fraud. In some cases, they can receive a fee of up to 30% of the recovery from the settlement or fines. The purpose is to provide eyes and ears to the federal authorities from employees who suspect or discover that fraud is occurring, being masked and/or is not being addressed by the company. If ever there was a time to revisit your training and ensure that your staff feel comfortable about bringing issues of potential fraud to management first so it can be addressed and redressed, this is it!

A CIA is typically negotiated as part of the settlement agreement with OIG in cases brought against health care providers under the FCA. In some cases, OIG will agree to allow a provider’s continued participation in Medicare and Medicaid in exchange for the imposition of a CIA. In addition to writing quarterly or monthly reports to OIG, CIAs may require providers and their staff to undergo rigorous training and education.

In the past five years or so, the OIG has begun to seek CIA’s for poor or non-existent care. These are sometimes as a result of the facts and investigation showing that the care that was provided was so non existent or poor quality to be considered as if no care at all were provided. These cases are heartbreaking to read as the typical infractions include unsanitary rooms, severe bed sores due to non-medical care and even ignoring basic necessities and hygiene involving our most vulnerable population – the elderly.

There are many facets of Civil Fines and Monetary Penalties (CMP’s) that can be imposed in order to punish a company or person. These can include CMP for hiring or contracting with excluded persons or entities. The Office of Inspector General (OIG) has the authority to seek civil monetary penalties (CMP’s), assessments, and exclusion against an individual or entity based on a wide variety of prohibited conduct. In each CMP case resolved through a settlement agreement, the settling party has contested the OIG’s allegations and denied any liability. No CMP judgment or finding of liability has been made against the settling party.

Here is a list of Civil Monetary Penalty Authorities that the OIG has been granted: 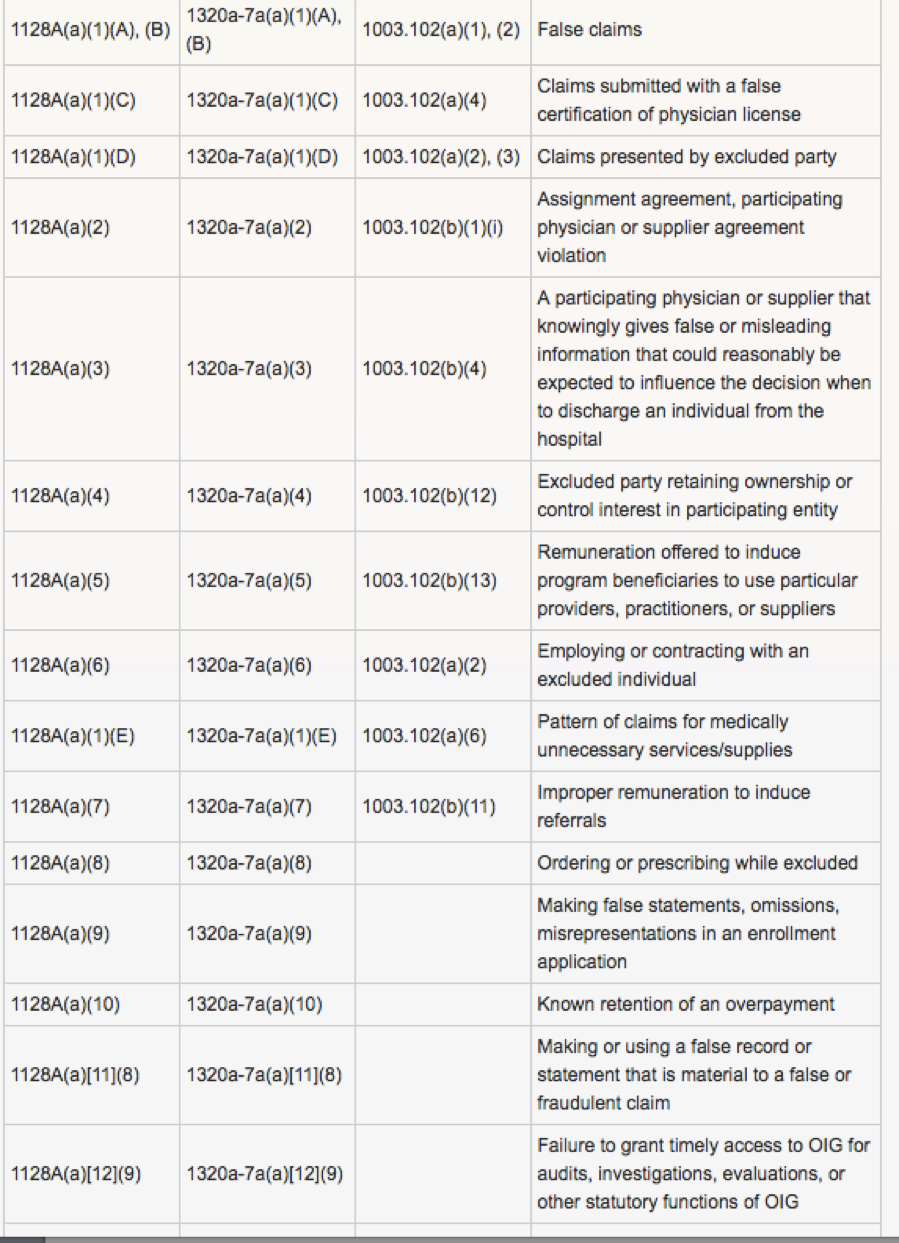 The long-term care industry has been the subject of regulatory and enforcement concentration for decades. The fact that a significant amount of federal health care dollars from CMS (Medicare) is spent each year to reimburse providers for the care of the elderly, the proliferation for bad actors to commit serious fraud and harm to this vulnerable population has the attention of Congress, the OIG, CMS and Dept. of Justice.

CMS OIG
Back to Resource Library