What Is SAM.gov and Answers to the Former GSA EPLS 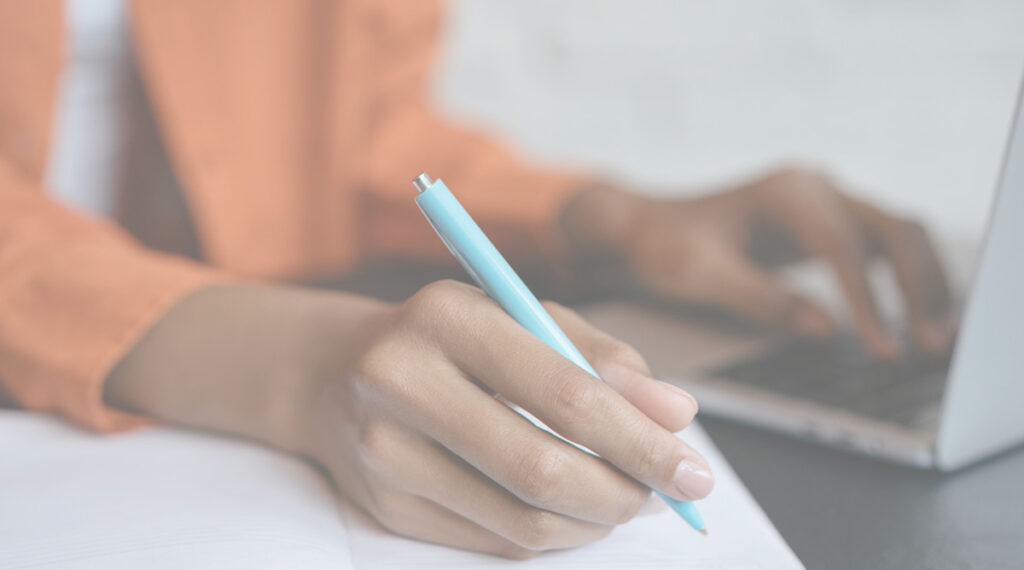 Exclusion monitoring is a critical tool for ensuring compliance, program integrity, and patient safety. Healthcare organizations can’t afford not to monitor their employed and contracted populations for exclusions, however, because there are several lists at both the federal and state levels that need to be monitored consistently, exclusion monitoring can be complicated.

The two major federal sources that need to be screened for exclusions at a minimum on a monthly basis are the Department of Health and Human Services (HHS) Office of Inspector General (OIG) List of Excluded Individuals and Entities/Entities (LEIE) and SAM.gov. The primary difference between the OIG LEIE and SAM.gov is that the former only consists of exclusion actions taken by the HHS OIG, and the latter consists of debarment actions taken by various Federal agencies.

Read on for a summary of one of the main primary sources: SAM.gov.

If an individual or entity is on SAM.gov, a healthcare company should not be in contractual privity with such person or company as it would be conducting business with a sanctioned, debarred, or excluded party. HHS OIG and the Centers for Medicare and Medicaid Services (CMS) have both made it clear that federal program payment for (1) items or services furnished by excluded individuals or entities, and (2) salaries, expenses, or fringe benefits of excluded individuals (regardless of whether they provide direct patient care) are prohibited. SAM.gov datasets should be included in all exclusion screening processes for employed and contracting populations.

What Authority Does SAM.gov Have?

SAM.gov does not have the authority to penalize an organization like the HHS OIG does, but instead is a procurement repository. If an organization is debarred, it might not mean that you cannot do business with them. If your organization does not require your vendor to be GSA approved nor is it being reimbursed through federal program dollars, the debarment may not affect your contract (this must be reviewed by your legal counsel).

As of July 2021, the SAM.gov database has more than 70,000 excluded individuals and entities. Check out our interactive exclusion map for up-to-date numbers.

What Did the Recent SAM.gov Updates Entail?

On May 24, 2021, SAM.gov rolled out a brand new user interface and a reorganization of the site. According to SAM.gov, their updates “incorporate customer-focused functionality changes, to improve the overall experience for site visitors.” The changes to the search functionality include, but aren’t limited to:

However, the update to SAM.gov caused some confusion across the industry.

Here at ProviderTrust, as a compliance monitoring industry leader, it was vital that our team understand where and how to access the data that we consistently download from SAM.gov. We also needed to understand if the format of the data was changing in any way and if there were any restrictions regarding accessing the data. Although it was initially difficult to access the SAM.gov documentation regarding the changes, once we were able, the process to update our own documentation was fairly straightforward.

Struggling with the recent SAM.gov updates?

Check out our one-pager