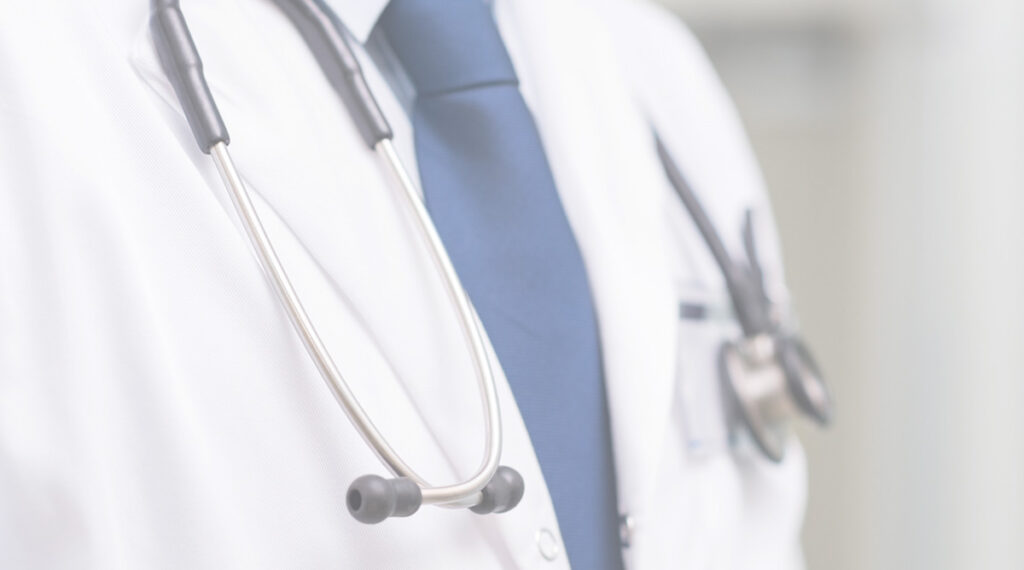 The doctor will see you now. These are words that can really make you nervous on occasion. Many times when we hear those words, we don’t even question the authenticity of the so-called professional we are about to meet. Given the context you are in, would you even question the authenticity of the interaction? Probably not. This is not a question that patients should have to ask themselves, but a recent story that came out makes you wonder. A man who was referred to as Dr. Akoda in Maryland had practiced for years under numerous fake SSNs before getting caught.

According to a recent article in the Washington Post, an obstetrician-gynecologist at Prince George’s Hospital Center used false social security numbers to obtain his medical license in Maryland. A federal investigation revealed that “Dr. Akoda’s” real identity was that of Oluwafemi Charles Igberase. He had been using several stolen SSNs to advance his medical career and obtain professional certifications for at least 25 years.

During this time, the “doctor” saw female patients for annual checkups, treated their medical concerns, and even delivered their babies! All of this came to light after a class action suit against the hospital from over 100 female patients that he treated. The women allege that the hospital failed to perform background checks on Igberase that would have identified this fraudulent use of Social Security Numbers, as well as allowing him as an imposter to practice medicine at the hospital for 5 years.

The hospital, upon learning of this fraudulent scheme, terminated his privileges and employment in 2016. He was then indicted by the federal government for several fraud charges, including identity theft. Igberase pled guilty to a federal charge and admitted to using four Social Security Numbers under three different names to apply for medical certifications, as well as federal education loans for his children, and his license to practice medicine. Authorities discovered that Igberase forged or altered medical credentials, along with his passport and other identification documents.

Igberase came to the U.S. in October 1991 on a non-immigrant visa. He obtained fraudulent identification a month later, and the trend continued with him collecting false identities in 1995,1998 and throughout his “career”.

In 1992 and 1993 he failed the basic exams for the Foreign Medical Graduate Certification, a mandatory requirement for people from other countries to enter medical education programs in the United States. He eventually met the Foreign Medical Graduate Certification requirements, but these were revoked after a review committee discovered he had used different names and dates of birth to apply for the credentials.

Later, a medical center in New Jersey removed Ignerase from their residency program after they discovered he had used a false date of birth and SSN to apply as “Akoda”.

In 2012, CMS rejected his application for a Medicare claim after saying it had received someone else’s Social Security Numbers on his Medicare Enrollment Application.

Here are a few highlights of “Dr. Akoda’s” path to practice:

You are probably asking yourself by now: How can a man get past all of the safeguards in the medical and licensing community and be allowed to practice under 11 aliases, four Social Security Numbers, two medical licenses and get away with it in several facilities and states?

There are multiple warning signs and systemic failures that contributed here. Let’s take a look at what could have prevented this nightmare scenario and some of the errors that occurred along the way.

In a separate case, in San Diego, a hospital security department guard questioned a man posing as an anesthesiologist at Sharp Grossmont Hospital. Zaid Jeorge was arrested for impersonating a doctor. He is accused of felony impersonation and practicing medicine without a license. Jeorge was reportedly wearing blue surgical scrubs and a doctor’s coat with a Sharp HealthCare logo on it, along with his name identifying him as an anesthesiologist.

However, Mr. Zaid had no credentials or Sharp Healthcare identification. He told security that he was a student in Sweden and was here to learn more as a student apprentice. Zaid allegedly gave a correct name of a hospital doctor to the security guard. However, the doctor told security he did not really know Jeorge. Apparently, Jeorge had connected with the doctor on LinkedIn, and that was the only connection.

Jeorge’s LinkedIn profile claims that he is a Harvard Medical graduate and a Sharp Healthcare Physician. He even has posted a picture of himself in a doctor’s coat in front of a Sharp Healthcare hospital. A check of the California Medical Board, which licenses doctors in California, has no listing for a Dr. Zaid Jeorge.

When you go to see a doctor, the last thing on your mind should be whether to believe the credentials on the wall or the name on the license or even if the person providing care is actually a doctor. There are many safeguards like background checks, credentialing, and privileging that we can, and should, be able to comfortably rely upon. However, careful and professional review of all of the details and a proper investigation into the credentials and identifiers must be taken for each person. Further, proper monitoring of records for exclusions and licensure is critical to avoid the problems identified in the above cases.