How Often Should You Do an OIG Exclusion List Check? 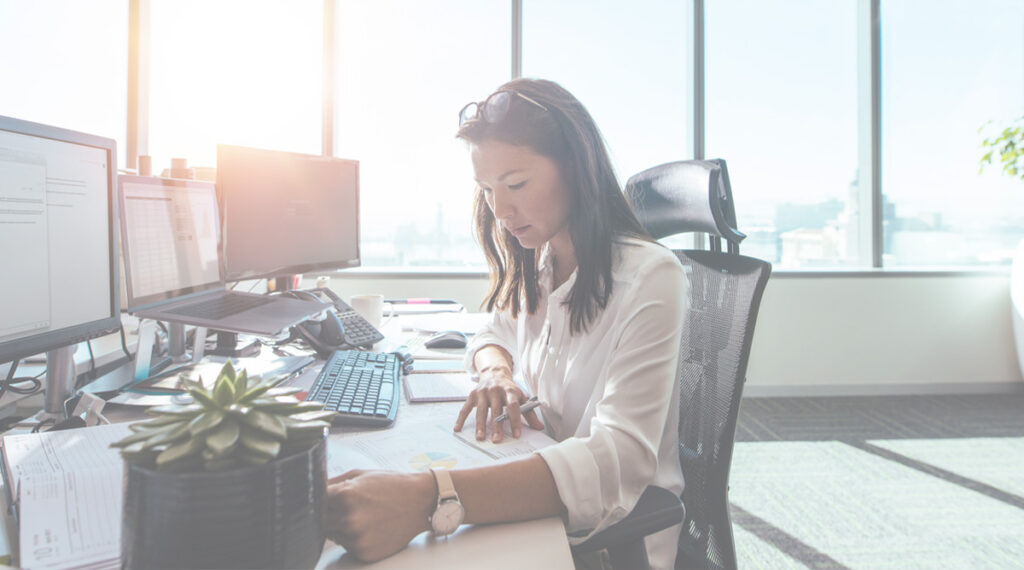 The proper way to screen a healthcare employee or third party vendor includes an initial check of the Office of Inspector General’s (OIG) List of Excluded Individuals and Entities (LEIE). This should be done prior to the hiring of or commencement of billing for the services or items purchased from a third party vendor. The question is how often should a healthcare organization check the exclusion list after hire or contracting with a third party?

When Should You Perform an OIG Exclusion Check?

It is industry standard and best practice to conduct a pre-employment background check for all potential employees which would include a check of OIG exclusion list. This also meets certain state statutory requirements regulating healthcare, as well as OIG recommendations, and CMS Guidelines.

When an employer combines a check of the exclusion list with state Medicaid exclusion lists as well as license verification, education verification, employment verification, a Social Security number validation, and an appropriate criminal records history check – it can safely rely upon certain protections against negligent hiring.

What is Negligent Hiring and Retention?

A claim for negligent hiring “is based on the principle that an employer is liable for the harm resulting from its employee’s negligent acts ‘in the employment of improper persons or instrumentalities in work involving risk of harm to other.’

Similarly, claims for negligent retention on are based upon the premise that an employer should be liable when it places an employee, who it knows or should have known is predisposed to committing a wrong, in a position in which the employee can commit a wrong against a third party.”

This doctrine could be applied if an employer fails to conduct regular updates to certain public records that can change (such as license verification, criminal record verifications, and exclusion records at OIG and/or state Medicaid agencies). This doctrine also applies to third-party contractors and even referring physicians.

OIG maintains the LEIE and updates this list at least monthly. The exclusion list was designed to be the single place for an employer or healthcare organization to go to conduct OIG exclusion checks. The LEIE was established in 1977 and is supposed to hold all exclusions issued by OIG and states. However, an audit in 2011 of 2008 OIG LEIE data uncovered that OIG exclusion list was missing up to 61% of existing state Medicaid exclusions. Unfortunately, this trends continues today. Let’s look at a specific example.

Dr. Nolan D. Crisp of Missouri pleaded guilty on April 8, 2013, to charges contained in a July 2012 federal indictment. In a release on April 9, 2013, the U.S. Attorney’s Office of the Western District of Missouri stated, “By pleading guilty today, Crisp admitted that he wrote prescriptions for OxyContin, Oxycodone Hydrochloride, and Oxycodone-Aspirin for a purported patient with whom he was involved in a sexual relationship. The prescriptions were illegal because they were not in the usual course of professional practices and for a person who had no legitimate medical need for the prescriptions.”

As we know, one of the mandatory OIG exclusions includes criminal offenses relating to unlawful manufacture, distribution, prescription, or dispensing of controlled substances.  However, as of today, Dr. Crisp is not included in the LEIE database.

Dr. Crisp is listed in the Missouri Exclusion Database as terminated on July 9, 2012, for a felony conviction.

Further, an Office of Evaluation report found that terminated providers from one state Medicaid were able to enroll in another state, despite safeguards and regulations prohibiting the provider from re-enrolling while terminated for cause.

In the second quarter of 2017, there were over 67,750 excluded individuals and entities on OIG LEIE. However, there were another 61,500+ State Medicaid exclusions. Since the statistics show that over 50% of state exclusions are not contained in OIG LEIE, that is a lot of risk exposure to your healthcare organization if you are not including all 40 state Medicaid exclusion lists in your monthly exclusion monitoring.

This is troubling for many reasons, not the least of which is the fact that under the Affordable Care Act Section 6501 an employer is now held liable for knowing if an individual or entity is terminated in any one state, and therefore not eligible for enrollment in another state. This means that if a person or entity is terminated for cause in any one state, then the person or entity is considered terminated in ALL states. An exclusion in one state can have an effect in other states, and therefore render the individual and/or entity ineligible for reimbursement of federal healthcare dollars (Medicare, Medicaid, CHIPS, TriCare, etc…).

So, if a healthcare employer is only conducting a pre-employment OIG exclusion check, then it is exposing the company to the possible risk of continuing to bill CMS for an existing employee or third party services or items in its bill to CMS that is excluded. Best practice is to conduct monthly OIG exclusion monitoring of all staff and vendors as well as monitoring all Medicaid exclusion lists. As of today, there are 40 such state Medicaid exclusion lists.

How Often Should Exclusion Lists be Searched?

Inspector General Daniel Levinson of HHS has stated, in many publications, that it is his recommendation and best practice to search OIG exclusion list monthly because OIG’s LEIE is updated monthly.
A proper employee and vendor OIG exclusion check should include the following steps:

Remember, that the legal standard for a negligent hiring or negligent retention claim is what the employer “knew or should have known” about the exclusion status of an individual or entity. Since OIG exclusions at the federal and state Medicaid agency level are public record,  the employer does not have a defense that it did not or could not have known.

If you aren’t sure if your monitoring practices are sufficient, give us at call and we can help you determine what improvements are needed and help get you started.

A Closer Look at Summa Health: A Trifecta of Exclusions