OIG Exclusion Guidance: What to Do After You Find a Match 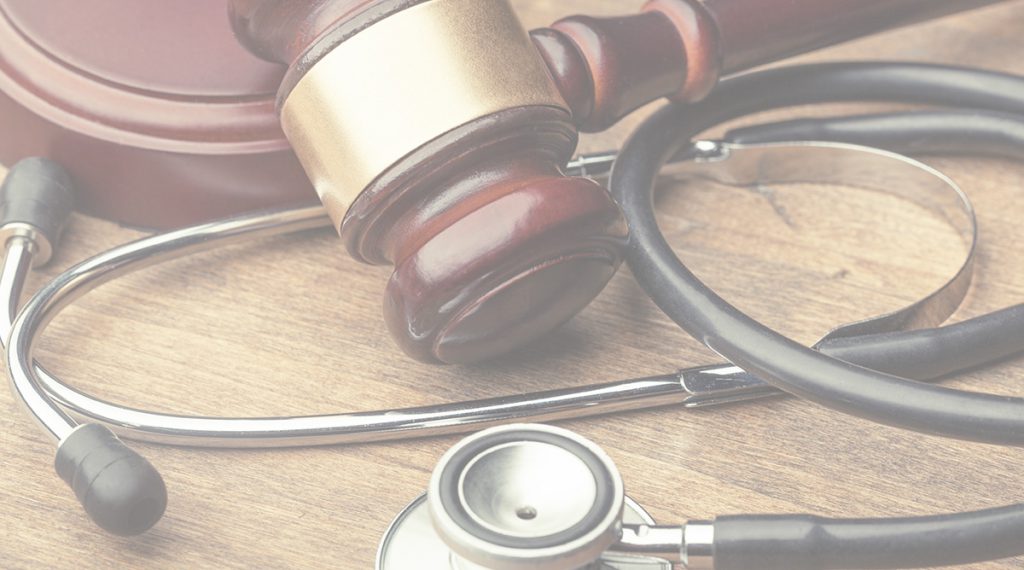 Your exclusion monitoring has revealed a matched OIG exclusion within your organization’s employed or contracted population. Don’t panic. Here’s what to do next.

This can be a stressful and intimidating experience for a compliance, HR, or operations leader. But don’t panic. Start by alerting your organization’s Legal counsel right away, so they can help determine the best course of action.

This guidance was presented by ProviderTrust Chief Compliance Officer, Donna Thiel, as part of our webinar: The State of OIG and Medicaid Exclusion Monitoring in 2021.

In this post, we provide an overview of what you can expect, the questions and analysis you’ll want to conduct, and what’s involved in self-disclosure to HHS OIG.

What to Do After You Identify an Exclusion

With more than 200,000 active healthcare exclusions, it’s not unlikely that one of them may find its way into your organization.

If you conduct your exclusion monitoring manually or rely on a vendor that isn’t ProviderTrust, you may need to launch an investigation to ensure your exclusion match is indeed accurate before proceeding. Then, be ready to provide accurate, detailed reporting to the OIG. Then there will be waiting to find out exactly how you’ll be disciplined. Even if the infraction is deemed to be minor—for instance, the excluded person at one time defaulted on a student loan and didn’t follow through to ensure they did what was needed to be reinstated—your organization can expect monetary fines, at a minimum. At maximum, it could mean a devasting blow, as the OIG has the authority to exclude an organization from ever receiving federal Medicare or Medicaid funds again.

And, whether an organization (or their vendor) finds the exclusion themselves or the OIG does through their own investigation, the onus will always be on the employer to comply and swiftly respond.

After you have confirmed a matched exclusion, you should follow this roadmap as you conduct an internal investigation:

"Finally, ask: How did we miss this?"

Dealing with the OIG After an Exclusion Match

Start by understanding what the OIG will want to know. The OIG Self Disclosure Portal has specific guidelines for the information to be reported in disclosures involving the employment of an excluded individual, which includes:

“You really have to think about that concept of ‘knew’ or ‘should have known’ and how you are going to manage the self-disclosure.”

How to Deal with an OIG Investigation

When the OIG initiates an investigation, they will issue a Pre-Demand Letter. You should treat it like a subpoena and immediately issue a document hold to preserve relevant information. Simultaneously, you’ll need to take swift action with the employee and consider placing them on administrative leave.

“You need to pull that person off the floor,” says Thiel. “You need to make sure you aren’t compounding your risk.”

Next, contact the OIG representative to discuss timing, then begin your internal inquiry, gathering the data requested by the OIG. Check the LEIE to confirm liability and identify the statute of limitations.

Damages may be based on the Federal payer mix percentage of salary and benefits if services are not separately billed.

“If the OIG finds it, it’s basically triple the damages,” explains Theil. “If you find it, and if you self-disclose, the OIG will give you credit for self-disclosing and will only multiply the damages you have identified by 1.5 percent.”

Reinstatement is Not Automatic

“Just because someone is able to get a license or is able to become Medicare approved or Medicaid approved, that doesn’t mean that the OIG has reinstated them,” says Thiel. “The individual or entity must apply for reinstatement and receive written notice from OIG that reinstatement has been granted.”

When it Comes to Identifying Exclusions: The Sooner, The Better

In June 2016, a licensed professional was accused of theft. The provider investigated, then reported to the Licensing Board of Nursing. The Board took an entire year to complete their investigation, and then issued an administrative action against that person. The person had a month to defend themselves but chose not to so the board revoked their license.

Since the OIG didn’t have all the information they needed to immediately make a decision, six months passed before they ultimately made a decision to exclude that person. The System for Award Management (SAM) will almost always instantly exclude them as well.

Fast forward five months: the excluded person moved to a different state. They got a new license while their license was still in good standing and they also changed their name.

When you look at your monitoring program, at which point in this story do you become aware of a potential problem? Learn more about how comprehensive sanctions monitoring can identify high-risk providers months or years before an OIG exclusion.

“These are real-word stories that illustrate what we see all the time,” says Thiel.

Are you ready for smarter exclusion monitoring?