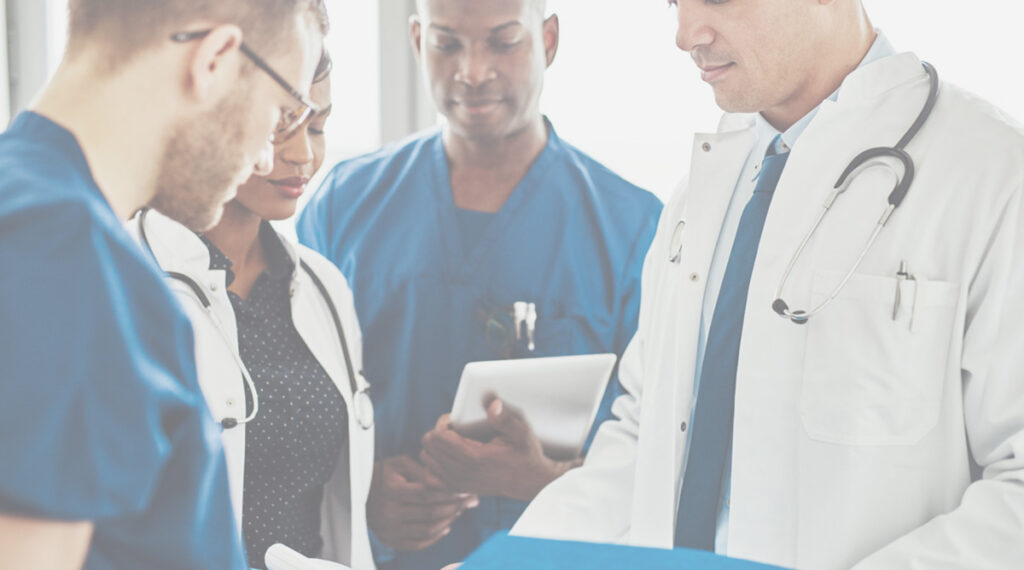 I love the Pink Floyd song, “Another Brick in the Wall”. The words “We don’t need no education”, are clever given that the grammar is not correct. We all know that a good education will take you far in this world. A proper education is also a prerequisite for certain professions like nursing. When it comes to educating future nurses, you would “assume” the teacher is not only prepared to teach but has ample experience in her field.

A St. Louis woman who used false credentials not only got a job as a nurse in a local hospital but also lied about her education to get a teaching job teaching at Brown Mackie College in Albuquerque. To make matters even more unfathomable, she made it through a background check that could not verify her education or previous employment. So, how did she get away with it for so long?

Samantha Rivera, planned out an elaborate fraud scheme, using a New Mexico nurse’s license with a similar name as her victim of identity. The fake license was enough to get Rivera hired in ICU without any training or qualifications to work there.  In 2016, after leaving the first hospital, she used the name and license number of a New Mexico nurse to apply for a nursing job through a St. Louis area staffing agency, ATC Healthcare Services. ATC Healthcare Services placed Rivera at St. Alexius Hospital in ICU, but she was eventually transferred to the geriatric psych ward.

When her contract was not renewed at St. Alexius Hospital through ATC Healthcare Services, she applied for a job with Alternate Nurse Staffing Solutions in Chicago. However, alert staff there became suspicious and enlisted the Inspector General’s office at the Department of Health and Human Services after Rivera could not pass a basic life support skills test.

Rivera pled guilty to healthcare fraud and to identity theft. The federal judge asked her “What the hell were you thinking?” at her sentencing. The Judge found that she never actually graduated from college or went to nursing school and has never been trained or licensed as a nurse or certified in any life support or medical support. For her escapades, Rivera was sentenced to five (5) years of probation and eight (8) months of house arrest.

So many obvious warning signs were missed in the Rivera case. Further, one would assume and hope that if people spent any time with her it should have been obvious that she did not have the skills, education, or training to carry her weight on any nursing floor. It is hard to fake competent care if you have never been trained or educated as a professional.

This case highlights the importance of a proper pre-hire background check and license monitoring. Always ask the applicant for a photo ID and verify it against the actual spelling of the name as it appears on the license. Further, prior references are vital in order to get a good basis of a person’s prior experience, skills, and competency. Periodic tests for competency and proof of continuing education is evidence of not only best practice but also continued qualifications.