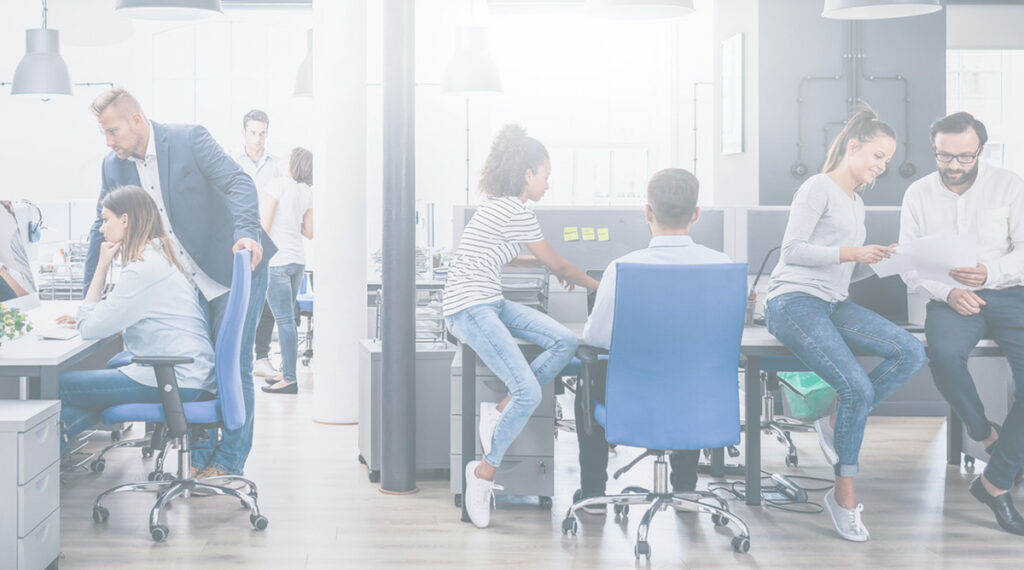 What’s the Purpose of a Corporate Integrity Agreement?

The purpose of a Corporate Integrity Agreement (CIA) is to improve the quality of health care and promote compliance with health care regulations; they are not meant to be punitive but instead to drive compliant behavior and set minimum standards for which a health care provider/entity should be held accountable. An organization wishing to settle a government investigation is not guaranteed the option of a CIA and settlement, rather it is at the discretion of the OIG whether to agree to a settlement with a provider or entity and negotiate a CIA.

A CIA is typically entered into in conjunction with a civil settlement between the U.S. government and a healthcare provider/entity arising under the False Claims Act, or when an organization has been found guilty of defrauding the Centers for Medicare and Medicaid Services (CMS) or any other federal healthcare program. The CIA is negotiated as well as monitored through the Office of Counsel to the Office of Inspector General of the Department of Health and Human Services. The agreements are designed to mirror the Federal Sentencing Guidelines of 1995 while also reflecting the individual scope and size of the provider and the specific allegations that gave rise to the CIA.

A CIA allows such provider/entity to continue participating in Federal healthcare programs. According to the OIG website, the Office of Inspector General (OIG) enters into Corporate Integrity Agreements (CIAs) and Integrity Agreements (IAs) with health care providers and other entities as part of the settlement of Federal health care program investigations arising under a variety of civil false claims statutes. The CIA/IA breach and default provisions allow the OIG to impose certain monetary penalties (referred to as Stipulated Penalties) for the failure to comply with certain obligations outlined in the CIA/IA. In addition, a material breach of the CIA/IA constitutes an independent basis for the provider’s exclusion from participation in the Federal healthcare programs.

The OIG was created by Congress in 1976 (under President Ford) to implement effective action against fraud and abuse. A number of statutes and laws, such as the False Claims Act of 1986, HIPAA and even the Affordable Care Act mandates, have broadened the role of the OIG to fight fraud and abuse in healthcare. In addition, the Department Of Justice (DOJ) and other federal agencies have collaborated in Strike Forces and enforcement pursuit that has driven up the number of CIA’s and civil monetary penalties (CMP). CIA’s are used in place of exclusions and only when the OIG deems it appropriate to resolve and set into place ongoing monitoring for health care compliance as it applies to the particular provider/entity.

One way to avoid a CIA is to self-disclose any, and all applicable violations of law related to the Federal health care program and demonstrates the implementation of an effective compliance program.

The first CIA was executed by the OIG for HHA in 1994.  Earlier CIA’s concentrated more on training and certifying attendance by employees to the OIG. The OIG began, over the next decade, to add “integrity” provisions that required the provider/entity to establish an effective compliance program that mirrored the practices outlined in the Guidelines. The Guidelines required seven steps to provide a minimum level of compliance.  In addition, the OIG added requirements allowing inspection and review of compliance programs, requiring annual reporting from the provider/entity to the OIG regarding their CIA compliance efforts.

Recently, the OIG has added additional liabilities and responsibilities of the Board of Directors and Managers. To assist with this requirement the OIG and HCCA prepared a “Practical Guidance for Healthcare Governing Boards on Compliance Oversight“. Let’s look at the statistics to learn more about this important enforcement tool.

CIA’s are an important tool in the OIG arsenal to resolve an allegation of fraud and settle a False Claims Act case without excluding the provider/entity. The CIA should never be taken lightly by an affected provider/entity as there are multiple requirements outlined in the CIA as well as the requirement for monitoring and reporting to the OIG. A CIA can be a helpful resource for a healthcare organization to enhance its compliance if properly implemented and respected by the health care organization.