How Well Are The Medicaid Fraud Control Units Doing?

The OIG released its Annual Report on Medicaid Fraud Control Units for 2014. This report highlights statistical achievements from the investigations and prosecutions conducted by 50 MCFU’s in the U.S. The report found that enforcement, civil and criminal, were up, but there were gaps in reporting some records to the OIG.

MCFU’s investigate and prosecute Medicaid provider fraud and patient abuse, and neglect, in health care facilities or board and care facilities. In fiscal year 2014, MFCU’s were operated in 49 states and the District of Columbia. Only North Dakota has received a waiver from the U.S. government from having to staff a MCFU. The reason was the cost outweighed the risk and benefit due to “minimal fraud” and that beneficiaries will be protected from abuse and neglect without the existence of a MFCU there. Additionally, U.S. Territories do not have MCFU’s.

MFCU’s convictions led to 1,337 providers from Federal Health care programs: this represents 33% of all OIG exclusions in the OIG LEIE. In 2014, the OIG excluded 4,017 subjects, of which 1,337 were excluded as a result of MCFU investigations, prosecutions and convictions. This represents a 31% increase over 2013. 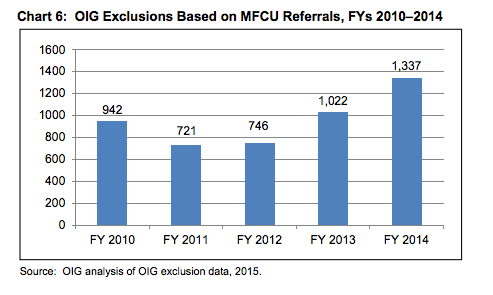 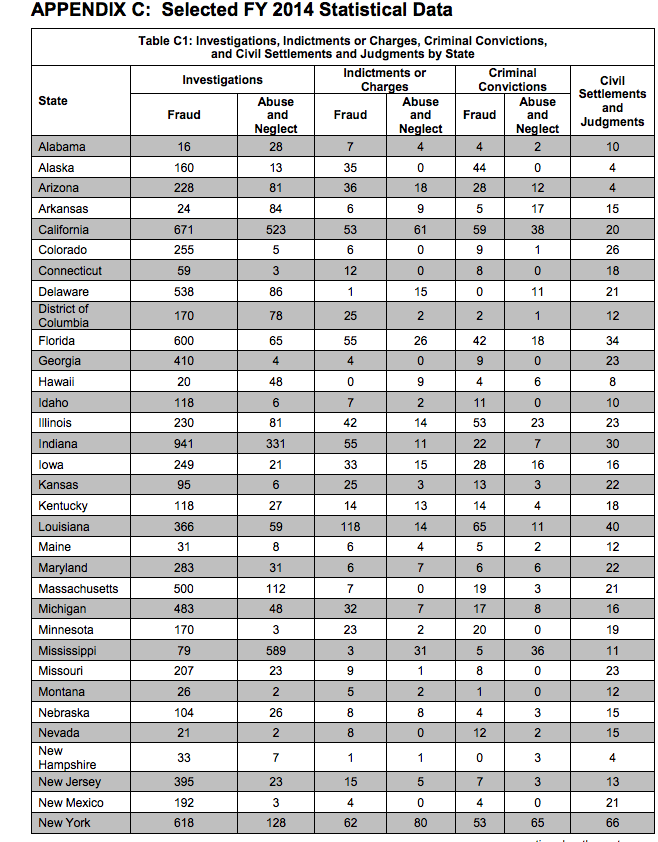 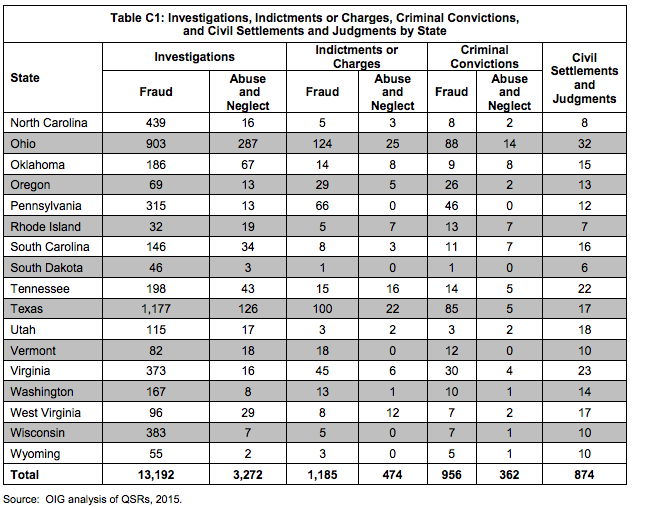 The above statistics demonstrate the continued importance of and significant role that MFCU plays in combating fraud and abuse in health care.

You May Also Like:
The Whistleblower: Healthcare Fraud and Abuse Pays
Uncle SAM.gov: How Does It Work?
4 Key Factors to Guide Your Search for Healthcare Compliance Software