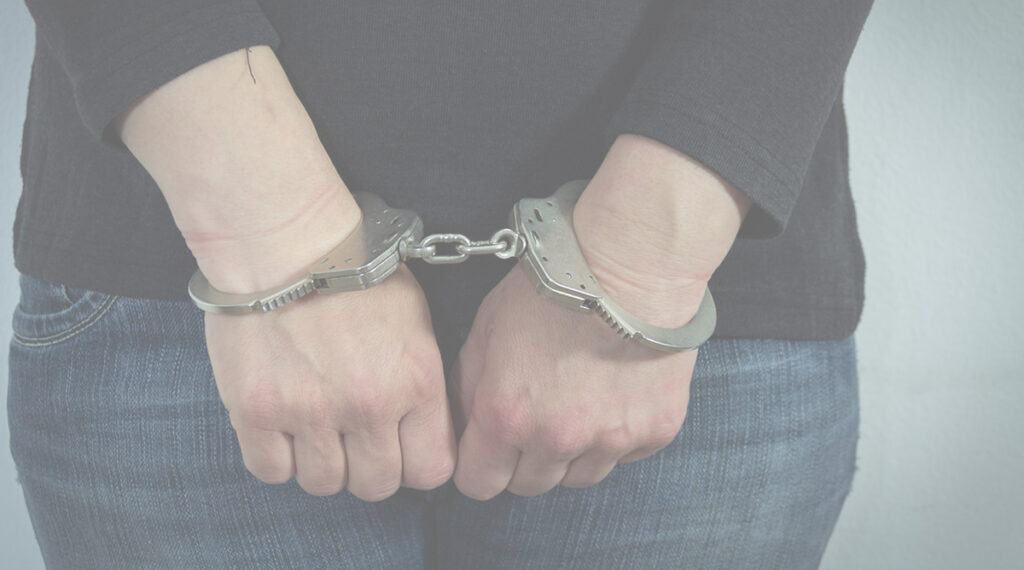 Does it matter whose license is used to bill CMS for services? Don’t ask these moms – they don’t know best!

Yes, of course, it matters whose license is used to bill CMS! How many cases have you read or heard about where a healthcare professional thinks that they can skirt the law by having another provider’s healthcare license used to bill Medicare or Medicaid? That does not make sense or in its basic form even sound remotely legal. Yet, it happens more than you think.

Take for example the recent enforcement case against multiple defendants in Connecticut. In this case, it involved a $1.6 million Medicaid fraud scandal and resulted in a fine and ten month prison stint as well as three years supervised release for the perpetrators. Ann Silver is one of three people convicted in federal court for health care fraud. The other two defendants were a mother and son duo.

According to investigators and testimony, a mother and son approached Silver in March 2011 to join forces in a conspiracy to commit healthcare fraud. Silver was a licensed clinical social worker in Connecticut and was the owner of Silver Counseling Services, LLC. The mother and son knew that Silver had been pitched by another person with a scheme to defraud Connecticut Medicaid by allowing the mother and another individual to bill Medicaid for psychotherapy services using Silver’s Medicaid provider number.

To add insult to injury, services were either performed by unlicensed individuals or not at all! This case demonstrates a myriad of forms of fraud and conspiracy, not to mention bad parenting. It is sad that people not only concoct these schemes to defraud Medicaid, but would be able to entice a licensed healthcare professional to go along with it for pecuniary gain. For the record, Silver received, “$300,000 of the billed proceeds, with Lafayette and the individual retaining the rest, prosecutors said.” Additionally, she was sentenced to 10 months in federal prison.

On May 17, 2017 a Cleveland Heights woman was sentenced to 10 years in prison and $8.1M in restitution for leading an $8M health care fraud conspiracy (also with her son). Delores Knight was one of four people sentenced in the fraud scheme. She enlisted her 30 year old son, Issac, who was sentenced to 7 years in prison and ordered to pay $1.1M in restitution. Their company, Just Like Familee…(ironic, right?) involved forging documents and filing fraudulent forms to bill for services that were not provided.

Here are some stats and remarks from the press release:

“Together they defrauded Medicaid, Medicare and the Department of Veteran Affairs out of more than $8 million as a result of the conspiracy in which they prepared and submitted forged or false records in support of previously submitted and reimbursed billings for patients they did not actually provide face-to-face services, according to court documents.

Prosecutors are seeking to forfeit homes at 1048 Morning Glory Drive in Macedonia and 7915 Ridgetop Drive in Twinsburg that were purchased with the proceeds of the fraud. They have a combined appraised value of nearly $800,000, according to court documents.”

“Instead of using guns to rob banks, these defendants used fake and forged documents to rob the public,” Sierleja said. “Instead of helping the sick, the stole millions of dollars from taxpayers.”

These cases demonstrate the lengths that people will go to in order to cheat the system. Integrity and professionalism always trump the need for unjust enrichment. However, they also demonstrate that the OIG and DOJ do not take these attempts to defraud federal healthcare dollars lightly.

That is the lesson a mother should be teaching her son.